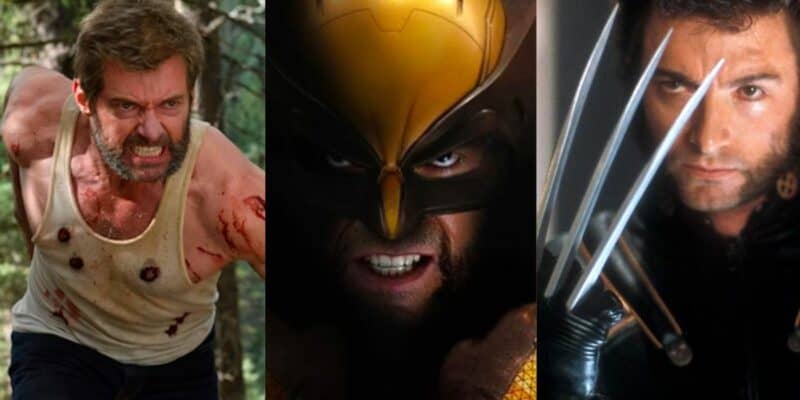 Wolverine has been confirmed as a secondary player in the upcoming Deadpool 3, and Hugh Jackman is scheduled to reprise the role. However, given the recent history with the MCU, which version of the X-Men poster child will be the franchise’s definitive version?

Since Marvel has already seen two iconic versions, the original X-Men trilogy and Old Man Logan, could one of these two come back, or is it time for some new blood?

But don’t get me wrong … pic.twitter.com/8ymOYUOq9m

The actor’s most recent tweet dropped white some are calling the official title of the third Deadpool movie, Deadpool and Wolverine.  This is undoubtedly causing several Marvel fans to chatter amongst themselves with much excitement, but it opens the door to one massive query. If Wolverine is coming back, which version will fans get to see on the big screen? Needless to say, it’s not as if Marvel doesn’t have options.

The past couple of years have been interesting for Marvel, to say the least, as everyone from Doctor Strange to Spider-Man to Loki have all taken a dive into the multiverse. Deadpool isn’t exactly known for keeping things linear, and he very well might have the ability to pull Logan right from the middle of another universe if he doesn’t meet him as is in his own. A fascinating idea to be sure, but it’s more than likely only one version of the character will be needed if the title is anything to be believed.

The original trilogy, and even part of the Singer universe, Wolverine has appeared as most movie buffs typically know him. He’s typically depicted as the musclebound mutant with the mutton chops and motorcycle, and that’s what most viewers pay to see. However Logan saw a much different interpretation in 2017, giving a much more gritty and mature vibe to the character. Now that the multiverse has been introduced, fans might finally get a comic-book-accurate depiction of Logan Howlett,  complete with his mask and yellow outfit. To say that any version is fair game wouldn’t be far from the truth.

No matter which variant ends up working alongside Ryan Reynolds’ Merc with the Mouth, there’s no doubt that it won’t be one of the most entertaining additions to Marvel’s canon. The juxtaposition of Wolverine’s rugged and serious persona against the wild and ridiculous entity that is Deadpool is nothing short of comedy gold. They could be on a soul-searching journey, fighting a dangerous villain, or coming to terms with some sort of paradigm shifting situation, there is no way Deadpool will take it seriously. Even a character like Wolverine will crack a smile eventually.

Which version of Wolverine do you want to see join up with Deadpool? Tell us in the comments below!