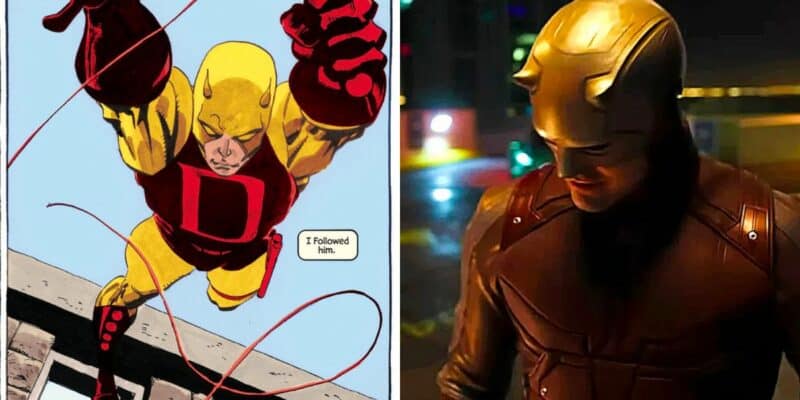 The MCU is one of Disney’s biggest properties and has one of the company’s biggest collections of fans. Spanning over 30 films, not including TV shows in spinoffs, viewers essentially have their pic when it comes to superhero movies. From the lighthearted fun of the Guardians of the Galaxy to the more serious nature of the Infinity Saga, the franchise is nothing if not flexible. However, recent attempts to be more true to the source material have upset some longtime viewers.

The subject of superhero fatigue has been circulating the fan base for a short while, and it might be due to the large quantity of Marvel movies that abound. That being said, since the movies are so popular and so accessible, the argument can be made that they have grown more popular than the comics that inspired them. So much so that fans are starting to take issue when newer projects try leaning more into their comic book origins. Case in point, the recent comments from She-Hulk writer, Dan Slott.

Related: Chris Evans Reportedly Returning to MCU After All

Slott recently responded to the controversial takes on the show, some calling it “the horniest series in the MCU,” by stating how it was the most accurate Marvel representation in the franchise. Fans familiar with the writer’s work know how ridiculous, scandalous, and sometimes even silly the character and her comics can sometimes be. Coincidentally, the same thing can be said for Daredevil, as fans were dissatisfied with the announcement of  the character returning to his original sense of humor. What these “fans” seem to have forgotten is that the original comics did have that same silly tone, and even some of Marvel’s biggest mainstays laughed at themselves every once in a while.

Characters like Thor, Captain America, Daredevil, and even Doctor Doom aren’t immune to being comedic, and that tone is all canonical and appropriate to the comics. When certain fans say the tone doesn’t match the comics, what they mean is it doesn’t match the previous entries of the movie franchise. Dedicated Marvel fans are already able to recognize this factor, and it could very well be a back-to-roots movement on the MCU’s part.

While there’s definitely a place for hard-hitting, dark, and gritty superhero movies, there will always be a place for a good old-fashioned battle of good versus evil. As shocking as it might sound, there was a time when people went to the movies to see over-the-top heroes in bright spandex costumes duke it out with nefariously wicked bad guys with death rays and mechanical octopus arms. The same comics that had Gwen Stacy’s back broken in the clock tower also had Spider-Man weaving a tapestry of one-liners for several issues. Some fans might take issue with that fact, but Marvel’s true believers are ready for a return to the way superhero movies used to be.

How do you feel about more “accurate” Marvel movies? Tell us in the comments below!