Who Could Really Return For Marvel's 'Secret Wars' - Inside the Magic 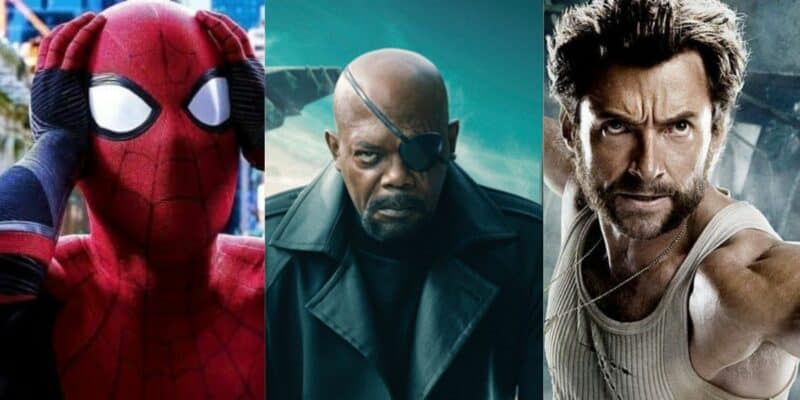 Social media has been awash with theories, speculation, and memes about which Marvel characters could return for the upcoming Secret Wars series. From the realistic and grounded suggestions of Wolverine and Black Widow to the skeptical speculation of Professor X and Loki to the ridiculous harebrained notions of Walter White and Michael Scott, it seems like anyone and everyone can get a Secret War cameo. However, true Marvel fans familiar with both the MCU and the comics will have a little more ground in their predictions.

Everyone and their brother has their favorite Marvel superhero they want to see make a return to the big screen. The upcoming series does take a dive into multiple realities, strange planets, and other such elements of speculative fiction.

Still, the guest list to this party might have already been laid out in Jim Shooter’s original comics. While it features a few heroes already confirmed, such as Nick Fury, Hawkeye, and Thor, a few MCU residents might already have their spots reserved.

Of Marvel’s list of involved characters, many have already made their MCU appearance and are still waiting in the wings. Characters like Spider-Man, the Hulk, War Machine, and some of the remaining Avengers all have a part to play in the core issues of the series. Of course, Marvel might also draw from contemporary interpretations of the event, such as Michael Bendis’s contributions. Either way, it’s going to bring a large gathering of familiar heroes together, as well as a few new faces to keep things interesting.

In the comics, the Avengers were also joined by the X-Men, the Fantastic Four, and the Wrecking Crew, just to name a few. While these characters haven’t made their MCU debut yet, there’s still time between now and the conclusion of Phase 6 of the franchise. Not since the Infinity Saga has the series been given so much to play with, and fans definitely have a lot to look forward to before the final battle.

Who do you want to see in Secret Wars? Tell us in the comments below!