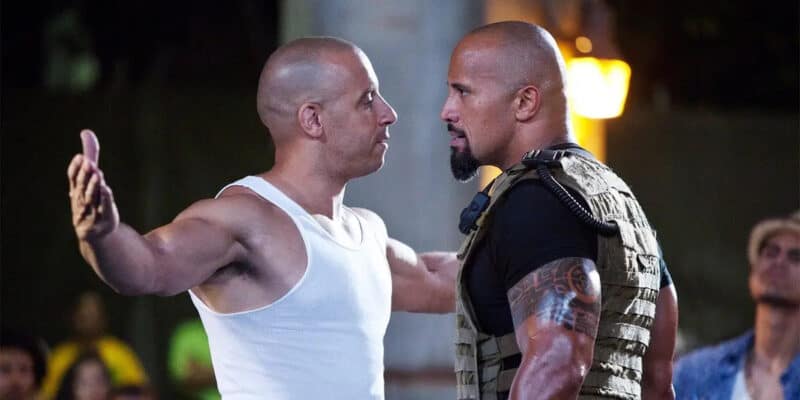 Vin Diesel’s chances of joining the Avatar family might be slim despite the actor hinting at his debut in the franchise a few years ago.

Related: The Next ‘Avatar’ Installment Could Be Released This Year

James Cameron’s Avatar: The Way of Water (2023) is now close to $2 Billion at the box office as the movie continues to break records and will be making enough to justify a few more movies. Sam Worthington’s Jake Sully continues his adventure with his new family as humanity takes over Pandora.

Instead of jungles and floating mountains, Cameron allows the audience to explore the tropical side of Pandora with oceans full of life and islands filled with people as part of the Water Tribe. Avatar 3 will continue to explore a different group of Na’vi as fans will get to see the “Ash People,” a group dedicated to burning everything in their path. Cameron has made it clear that not all Na’vi are good, and the third film will explore this.

Surprisingly, Avatar might end up with five movies and potentially even more, but won’t take more than a few years for the next movie to release. While Avatar 2 took 13 years to release, Avatar 3 will release in 2024, meaning that fans will get to return to Pandora a lot sooner.

As the cast grows, fans expect certain actors to appear in upcoming movies, such as Vin Diesel. The Fast and Furious actor shared a picture of him with James Cameron a few years back on the Avatar set, leading fans to believe that the actor might be entering the franchise.

According to Empire Magazine, this isn’t the case. Jon Landau shares that even though Diesel visited the set, there are no plans for the actor to appear in the franchise at the moment, but that the actor may have fanned the flames with fans now expecting him to return:

“Vin was a fan. He came in, visited the set one day to see what we were doing and people took that out of context.”

In the Instagram video, Vin Diesel shares that there is one person in Hollywood he wants to work and learn as he stands on the Avatar set, leading fans to believe that the actor was destined for Avatar. Unfortunately, it looks like Diesel will be sticking around with the Fast and Furious franchise instead, as that’s the only family for the actor.

Do you think Vin Diesel should be in an Avatar movie? Let us know what you think!