Universal Gives Massive Update on Returning Attraction - Inside the Magic 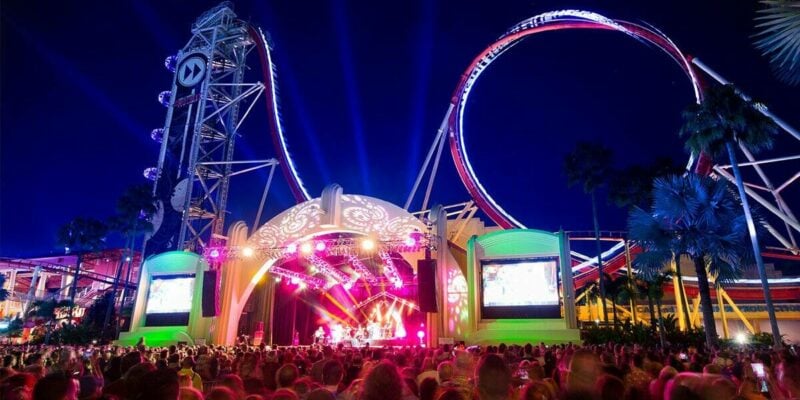 Universal Orlando is known for two theme parks and is in the process of a third. Universal’s Islands of Adventure and Universal Studios Florida are both available for visitors to enjoy, and it won’t be long before Epic Universe is finished and ready for the public to enjoy in 2025.

While each them park includes different attractions, Guests of all ages will find something to enjoy, whether it is attractions, shows, shops, or food.

Universal is known for having exciting events like Halloween Horror Nights and Universal’s Grinchmas. Now, Universal Orlando will soon be celebrating Mardi Gras.

Universal Orlando Resort’s Mardi Gras 2023 Celebration will be running from February 4 through April 16.

Guests of all ages can dance along with high-energy performers and catch beads by the handful during this year’s spectacular parade, which will showcase a new “Mythical Realms of Mardi Gras” theme inspired by fantastical creatures like dragons, phoenixes, unicorns and more – with a Mardi Gras twist.

The flavors of global Carnaval celebrations from New Orleans to Brazil to Belgium and beyond will come to life as part of an expansive menu featuring more than 50 tasting-sized items for Guests to enjoy at this year’s event.

Located within an all-new space in the Hollywood area of Universal Studios Florida, this year’s Mardi Gras Tribute Store invites guests to an international jazz celebration that leads to the traditional alleyways of New Orleans and ultimately into a speakeasy.

Will you be attending Universal’s Mardi Gras event? If so, what are you most excited to see while there? Let us know in the comments.