Universal Orlando Covers Up Former KidZone, Entire Area Blocked Off - Inside the Magic 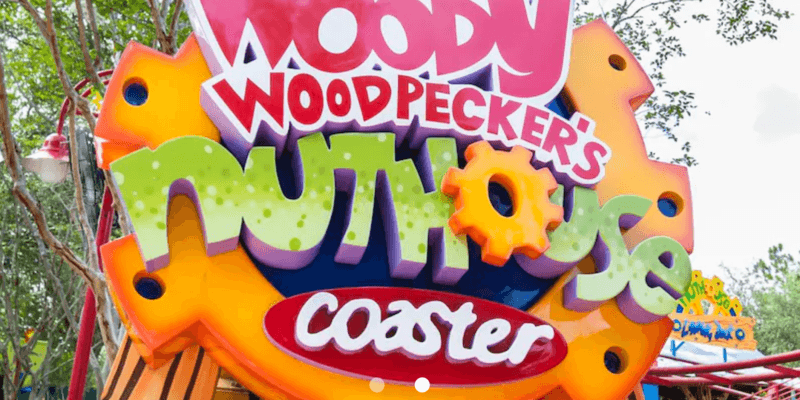 Universal just announced the opening of a new theme park in Texas, Universal Orlando is building Epic Universe, and Universal Studios Hollywood is getting ready for the grand opening of Super Nintendo World.

Universal Orlando is home to two theme parks: Universal’s Islands of Adventure and Universal Studios Florida. Each theme park includes something for all ages, an attraction, store, show, or food stands.

Universal’s Islands of Adventures includes attractions like Jurassic Park River Adventure, One Fish Two Fish Red Fish Blue Fish, Skull Island: Reign of Kong, The Amazing Adventures of Spider-Man, The Cat in the Hat, Guests can enjoy the Wizarding World of Harry Potter, and many more exciting attractions for Guests to enjoy.

Sadly one beloved location of the theme park has now permanently closed. The Woody Woodpecker KidZone, which included attractions like Wood Woodpecker’s Nuthouse Coaster, Curious George Goes to Town, DreamWorks Destination, and several others. While Universal gave Guest a heads-up that this location was coming to a close, we did not expect Universal to cover up already what used to be the KidZone since its closing was just on January 15.

A tweet from @InsideUniversal shows pictures on the construction wall and tarps covering up what used to be the KidZone at Universal Studios Florida.

Construction walls now surround the just-closed KidZone, with only a pathway to the still-open ET Adventure. @UniversalORL

Construction walls now surround the just-closed KidZone, with only a pathway to the still-open ET Adventure. @UniversalORL pic.twitter.com/lWsZQFxaXK

Universal released a statement, which can be read below:

What do you think will replace the KidZone? Let us know in the comments what you hope will come.