This "#1 Tip" Could Save Your Disney Trip - Inside the Magic 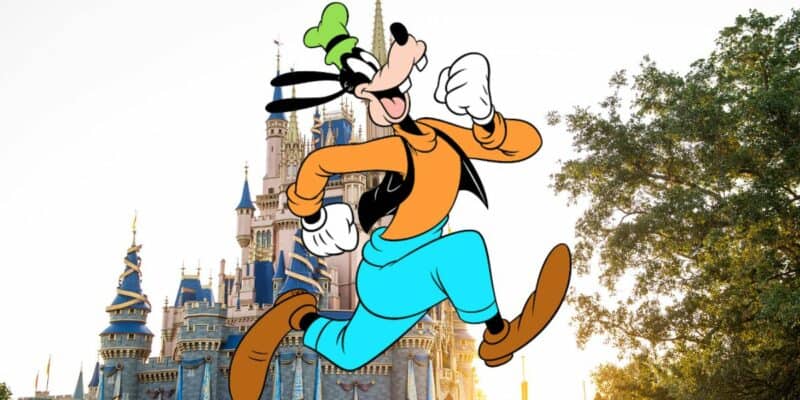 Going on a trip to the Parks is one of the most exciting experiences that many Disney fans sometimes spend years looking forward to. Actually getting to walk through the gates is such an overwhelming ordeal for some that many already start charting their plan of attack before they even buy their plane tickets. However, even the most seasoned of Disney Park veterans often overlook one factor.

One thing that can easily be forgotten by anyone visiting Walt Disney World is how enormous it is. The property as a whole has been compared to the size of San Francisco. While Disney does provide shuttles, monorails, trams, and a Skyliner to get Guests from A to B, many visitors underestimate how much walking there is on a Disney trip. The average Guest won’t just be walking from one end of their Park of choice to the other, but miles at a time.

Related: RunDisney Invites Runners to “Chill out” at Blizzard Beach

Some individual visitors can cover 15 miles on a good day, with or without breaks. While that might sound nearly-impossible, one Disney fan actually crunched the numbers to figure out how much ground they covered on their last trip.

My #1 tip for WDW: Prepare yourself for all the walking from WaltDisneyWorld

Rounding up, this couple was hitting around eight miles a day at the least. While these two Guests don’t speak for every visitor that comes to the Park, they do raise a point that even the most prepared fans skip. If you go to any of the Disney Parks, you will be walking a tremendous amount.

Like the many runners that participated in this year’s Walt Disney World Marathon, a little physical training could go a long way in preparation for your next Disney trip. That’s not to say soon-to-be Guests should start booking it around a track every morning prior, but getting used to walking a large amount could cut down on fatigue. The less tired  they are, the more energy they have to devote to other activities and experiences in the Parks.

Are you getting in shape for your next Disney trip? Tell us in the comments below!