Disney Reveals Exciting Marathon For 100th Anniversary - Inside the Magic 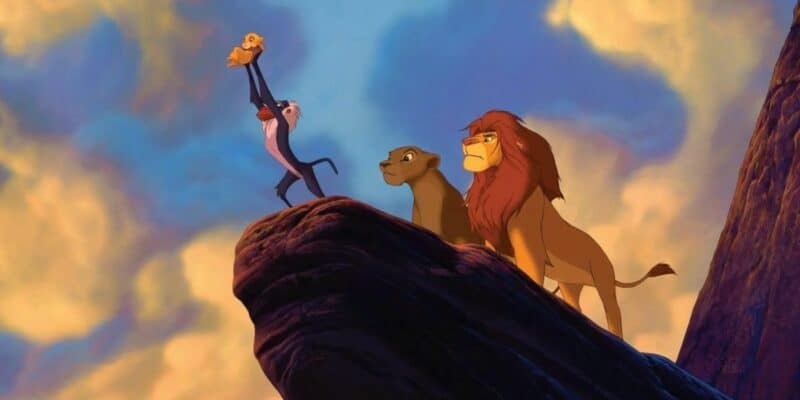 However, besides these milestone Park anniversaries, Disney is also celebrating a massive anniversary in 2023 – the 100th anniversary of the Walt Disney Company. In honor of this celebration, AMC Theatres will be holding a marathon of Disney animated classics.

During this Disney 100 Years of Wonder New Year’s Day Marathon on January 1, 2023, AMC Theatres is showing screenings of Disney animated classics, such as Aladdin (1992), Beauty and the Beast (1991), Frozen (2013), and The Lion King (1994) in select theaters. And each guest that attends will receive a collectible mini poster.

AMC Theatres notes that these combined screenings run for 6 hours and 40 minutes and that attendees should plan about 20 minutes ahead of the showing for pre-show and trailers. To see if your local AMC Theatres is participating in this event, or to purchase tickets and view more information, visit the event page website.

However, this exciting event is not all that’s going into this centennial celebration. At the Disney Parks, there are plenty of celebratory events that will be taking place next year.

For example, during the Disney100 events at the Disneyland Resort, which begin on January 27, 2023, Guests can view two new nighttime events. One is Wondrous Journeys, a new fireworks show that will be over Sleeping Beauty Castle. The other is a new version of the World of Color show, entitled “World of Color – One,” which will showcase the storytelling abilities of Disney over the last 100 years. Additionally, the Magic Happens Parade will return in the spring, featuring magical moments from Disney stories.

And at Disneyland Paris, the festivities will begin with the New Year’s Eve Party, with a year of surprises that will be announced. Additionally, on October 16, 2023, there will be exclusive activities to mark the 100th anniversary, including entertainment and character performances.

And across the EMEA region, there will be other activities commemorating this anniversary, including Disney100: The Concert, which is a touring group with the Hollywood Sound Orchestra to bring select Disney songs to life. Additionally, Disney 100: The Exhibition will be touring Europe, featuring a variety of historical pieces, including art, artefacts, costumes, and props.

How will you celebrate Disney’s 100th anniversary? Will you be participating in the Disney animated classics marathon?

Comments Off on Disney Reveals Exciting Marathon For 100th Anniversary