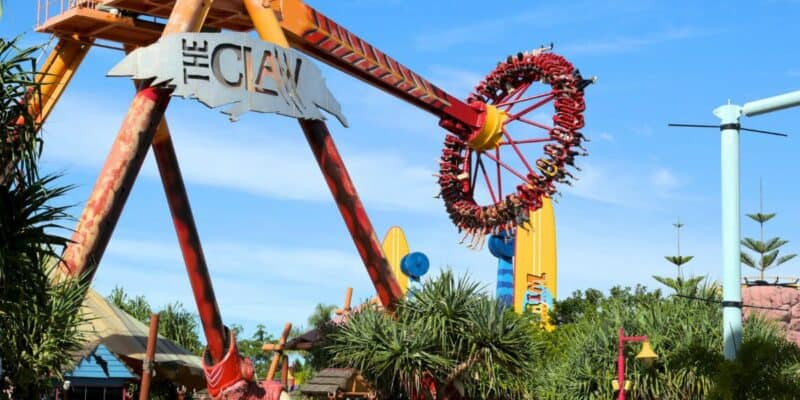 No matter what theme park you visit, whether it be a Disney Park in Walt Disney World Resort or Disneyland Resort, or if it be another like Disneyland Paris, Universal Orlando Resort, Six Flags, Universal Studios Hollywood, Busch Gardens, SeaWorld, or Cedar Point, the biggest priority is the safety of all Guests.

Even though safety is the top priority, that doesn’t mean that accidents never happen.

Both Universal and Disney have reported accidents at its theme parks that have landed Guests in the hospital. Other theme parks across the world have suffered even worse accidents, resulting in the death of Guests.

Dreamworld, a popular theme park in Australia, has had new charges come forward relating to a tragic incident in 2016 that resulted in the death of four riders on the Park’s Thunder River Rapids Ride.

The latest alleged safety breach came after Ardent Leisure plead guilty to a string of charges in the aftermath of the fatal tragedy and were ordered to pay $3.6 million in fines, reports say.

The operator has now been accused of failing to ensure workers knew the correct procedures before taking down six of the 12 plane-shaped gondolas on the Tailspin side and one of the new charges alleges that maintenance workers did not even have a copy of the manufacturer’s instructions for the attraction before they started.

‘The disassembly task was hazardous in that it passed a risk to the workers, namely injuries and/or injuries from falling objects, if the arm lifted or otherwise moved uncontrolled,” court documents said.

While theme park accidents are rare, they do happen. 14-year-old Tyre Sampson tragically died while riding the Orlando FreeFall at ICON Park last spring. The attraction has since been closed permanently. A child tragically drowned when a raft overturned at Adventureland Park in Iowa back in 2021. In addition, LEGOLAND roller coasters collided leaving 34 injured last year, as well.