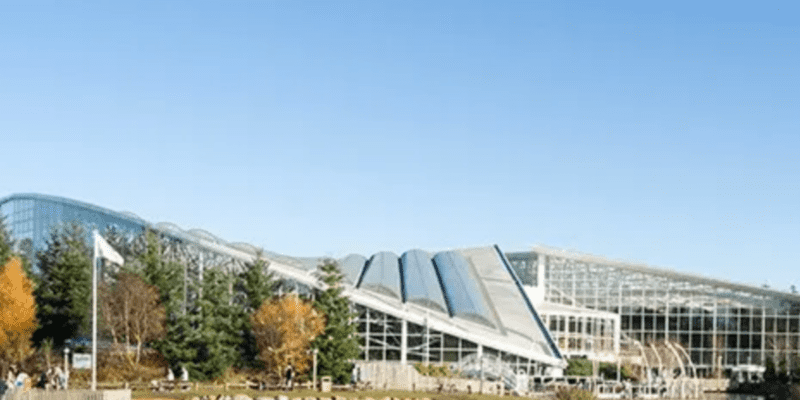 A trip to a theme park, water park, or amusement park can be a vacation that brings lifetime memories.

Whether you’re visiting a Disney Park, like at Walt Disney World Resort or Disneyland Resort, or any other theme park across the world, including Universal Orlando Resort, Universal Studios Hollywood, Six Flags, Busch Gardens, SeaWorld, or Cedar Point, you’re sure to have a great time.

However, things recently turned tragic at a popular Resort where a 4-year-old boy and his family were spending their Christmas vacation.

“Sadly, it’s been confirmed that a four-year-old boy has died following an incident at Center Parcs Longleat Forest near Warminster shortly after 11am this morning,” a Wiltshire Police spokesman said.

The tragedy happened on Christmas Eve, and police say they were not treating this as suspicious.

“This is not being treated as suspicious. Our thoughts are with the boy’s family at this difficult time,” the spokesman said.

An air ambulance was reportedly called to the scene, but the boy could not be saved. No more information on the incident or what exactly occurred has been given at this time.

This isn’t the first tragic incident to have occurred recently at a theme park. The most prominent of these incidents happened earlier in the spring when 14-year-old Tyre Sampson was released from his seat while riding the Orlando FreeFall at ICON Park. The attraction has since been closed and will be permanently dismantled. At Adventureland Park in Iowa back in the summer of 2021, a family was thrown from a raft on a water attraction, and 11-year-old boy Michael Jaramillo drowned before he could be rescued.