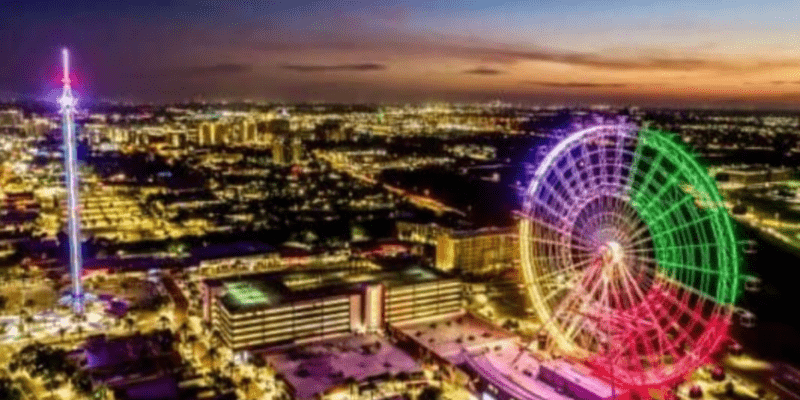 The tragedy of Tyre Sampson on the Orlando FreeFall sent shockwaves through the country this past spring.

Since that point, the attraction has been closed and the latest reports indicate that it will be permanently disbanded, and never again open to the public.

A full investigation has been conducted and, during a press conference, Commissioner Nikki Fried had this to say about the incident: “The department’s investigation has concluded that Tyre fell from the drop tower due to changes made by the ride operators,” “He was sitting in one of two seats where the proximity sensor was manually repositioned to allow a larger restraint opening than the ride’s other seats, and because his seat’s harness proximity sensor had been improperly adjusted the Orlando Slingshot ride was allowed to commence even though it was unsafe and led directly to his fall.”

Fried also outlined nine major changes that must be conducted to “ensure the safety of attractions” in the future. Some of these included increasing signage which posts the requirements for riders, increasing the safety checks during the permitting process, further maintenance checks, and increasing training for ride operators.

However, according to recent reports, it seems that SlingShot Group is disputing several claims in the investigation, including that it had broken the law.

“Orlando Slingshot has taken issue with a number of allegations in the report including that it was aware that adjustments had been made to safety sensors on two harnesses and ride operators were told to seat “larger guests” there. Slingshot are also disputing that these were made outside the ride manufacturer’s specifications,” a report said.

Tyre Sampson’s family has listed more than a dozen defendants in the lawsuit, but the court trial has not yet moved forward.