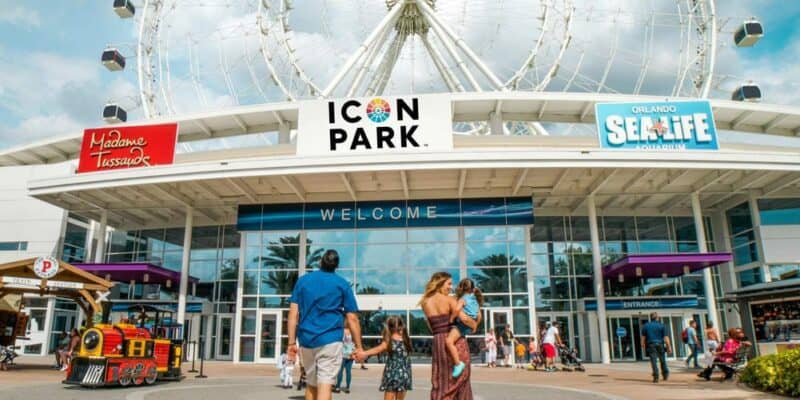 As we continue to be stunned by the shocking and fatal incident at an Orlando theme park, a concerned father is now speaking out.

Related: Guest Asks For Prayers After Disastrous Day at Disney

As reported by The Orlando Sentinel, on Friday, a shaken Yarnell Sampson, father of Tyre Sampson, visited ICON Park in Orlando, Florida where his son died in a shocking ride accident.

“I came up here to get my peace,” said Yarnell. “I just wanted to know, did the people know that a young man actually died right here?” he said. “It blew my mind that eight out of 10 I asked didn’t know. They had no clue.”

14-year-old Tyre Sampson tragically fell to his death on Orlando Freefall at Orlando’s ICON Park on March 24. According to a report released by law enforcement last month, the boy slipped out of his seat at the halfway mark of Orlando Freefall’s drop.

On Monday, the Orange County Medical Examiner released Sampson’s autopsy report. According to the report, Sampson weighed 383 pounds when he fell to his death. The ride has a maximum weight recommendation of 287 pounds, making Sampson 96 pounds over the limit at the time of his fatal fall.

In April, Tyre’s family filed a lawsuit against SlingShot Group, the owner of the ride as well as its landlord ICON Park, and other manufacturers and installers responsible for building the ride. The family is citing negligence.

“These companies cannot be allowed to get away with this,” said Crump. “To Slingshot Group, to ICON Park, executives, you all cannot simply sweep this under the rug as if Tyre Sampson’s death doesn’t matter. But Yarnell said Slingshot Group already has plans for another ICON Park ride.

The tragic incident has not put a stop to ride operators and owners from continuing within the theme park business, said Yarnell, adding to his statement, saying he believes that because his son was black, any kind of meaningful action is being delayed and not taken seriously. “This should be no color thing, this should be a human thing,” he said.

How do you feel about this tragic incident?