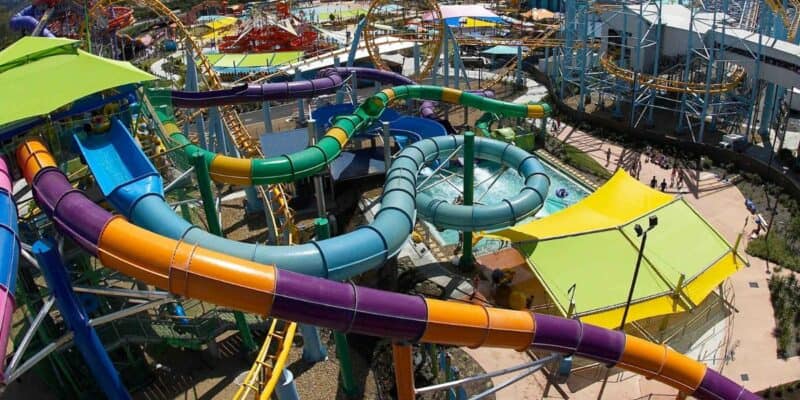 A major theme park is paying millions following a tragic incident in 2016.

Cindy Low, 42, died on the Thunder River Rapids ride after a water pump failed, causing the raft she was in to overturn. low was one of four Guests who died during the malfunction. The Queensland supreme court approved a settlement agreement between Dreamworld’s parent company, Ardent Leisure Limited, and Cindy’s husband, Matthew Low.

Low sued the company following the accident and filed a claim for dependency costs and economic loss in June 2019.

Dreamworld is self-described as Australia’s favorite theme park, with rides, slides, and wildlife all in one place on the Gold Coast, Australia’s playground. The Park hosts around one million visitors each year with a staff of more than 1200, including ride operators, lifeguards, engineers, entertainers, animal carers, and many more.

The Park has over 20 attractions, from family rides to thrilling attractions, including Steel Taipan, the polemic new attraction discussed in this article.

Following the court verdict, Ardent Leisure has agreed to pay $2.15 million, plus $280,000 in costs and outlays, to the family affected by the tragic incident. Ardent Leisure was fined $3.6 million back in 2020 after pleading guilty in Brisbane magistrates court to breaching the Work Health and Safety Act.

The parent company of Dreamworld has reportedly paid a total of more than $5 million in compensation claims to other family members of the victims.