Pros and Cons of Park-Hopping at Disney - Inside the Magic 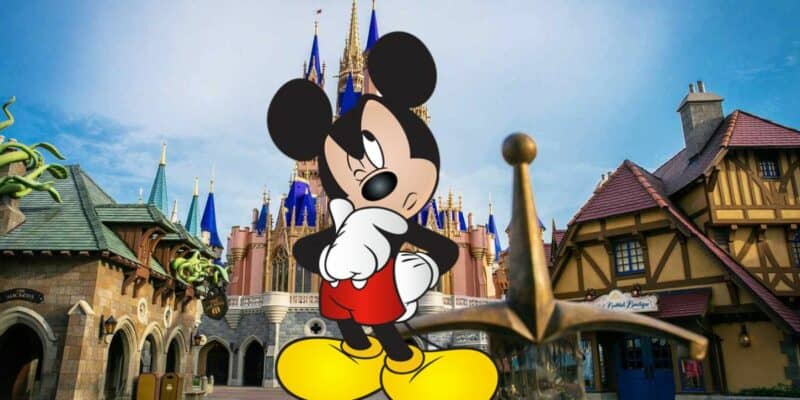 It was recently announced that Guests would be able to resume regular Park-Hopping hours at the Disneyland Resort starting February 4, 2023. While an enormous collection of die-hard fans and regular Park-goers are heaving a collective sigh of relief at the idea of returning to their regular practice of visiting multiple Parks per day, especially when the practice returns to Walt Disney World, it might be possible that the change has come too soon.

Guests have been begging for things to get back to the way things were before the 2020 pandemic and Chapek’s reign of terror, and this seems to be a step in the right direction. After all, what hardcore Disney fanatic doesn’t want to try and cram as much magic as they can into a single visit? However, the Park conditions aren’t what they were some five years ago, and this deconstruction might have certain drawbacks. The Parks have been in need of some extra control and organization in recent years, and reinstating earlier Park Hopping might make things more difficult.

Every decision comes with its pros and cons, and Disney is no exception to the rule. Even something as popular and beloved as Park-Hopping isn’t without faults, but that’s not to say this is a bad idea. While it’s great that fans will have easier access to more of the Parks, they also lose a bit of their structure in the process. With some of the recent reports of bad Guest behavior plaguing the resorts, should Disney really spread that out?

The time limit for Park-Hopping might have put a bit of a hitch on many Disney trips, especially if the Guest in question lagged a little on their reservations, but it also provided a sort of population control. With and without the controversial Genie+, crowds have been a persistent problem in recent reports. Pair that with horrifying reports of rowdy and unruly Guests and it could be a cocktail of disaster if things aren’t monitored.

On the other side of that coin, the reintroduction of traditional Park Hopper hours could allow a more fluid rhythm and flow for Guests visiting the Parks and resorts. While it might be hard for some Guests to accept, some Parks (like EPCOT and Animal Kingdom) can be experienced in one day, and hopping over to another Park does make more sense than lingering about. Depending on the size of the visiting party and the taste(s) of its members, access to the other Parks sooner might be in their best interests.

In exchange for some control, the change offers Disney Guests more freedom of visitation. With that freedom comes the risk of amassing the wrong kind of visitor. In the end, the decision to bring back regular Park Hopper hours can be both a good and a bad thing for upcoming Guests. More than likely, longtime Guests will be highly receptive to the change, and Guest temperaments will be appeased in a slow return to normalcy for Disney.

Do you think the new Park Hopper schedule is a good thing? Tell us in the comments below!