Disney World Attraction Covered In Mildew - Inside the Magic 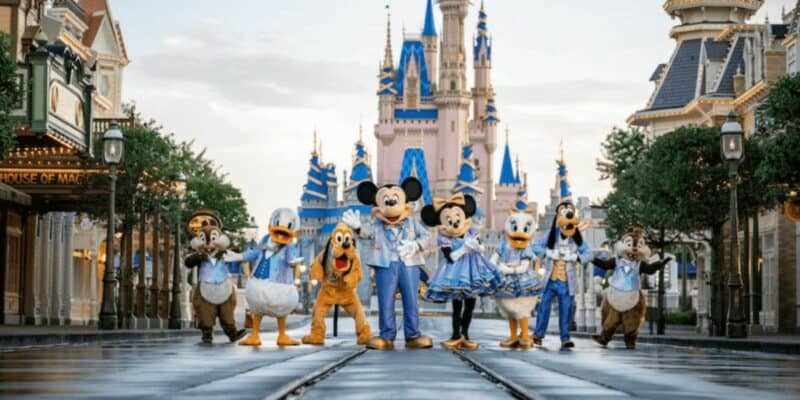 Walt Disney World Resort is home to many iconic attractions that bring in Guests from all over the world each and everyday.

The Disney World theme parks, which include Magic Kingdom, EPCOT, Disney’s Animal Kingdom, and Disney’s Hollywood Studios, have numerous different attractions and entertainment that are fun for the whole family.

While Disney Cast Members do their best to keep Walt Disney World Resort as clean as possible, sometimes things fall in between the cracks.

Recently, Inside the Magic has covered mold found in several different attractions in the Disney Parks. While in Space Mountain, Disney World Guests may have noticed the amount of mold growing in the AC vents. Disney World Guests have also reported seeing mold on “it’s a small world” on the roof of the attraction, but there is, of course, no way to prove this is mold growing on “it’s a small world.” 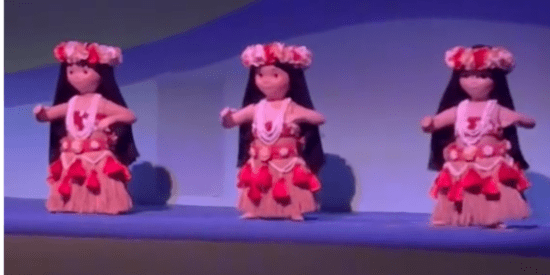 Voyage of the Little Mermaid at Disney’s Hollywood Studios, which has been closed since COVID, has also experienced some problems of its own, with one Disney Cast Member reporting that the theatre is covered in mold and in order to clean it they’d have to condemn the building and build it again which they’ll never do. Of course, Disney has not confirmed this report.

One fan tweeted a joke saying:

“No kids not the lime one, we’re going to wait for Monorail Mildew.”

No kids not the lime one, we’re going to wait for Monorail Mildew https://t.co/xKpl02bp83

It should be noted that mold and mildew can be normal occurrences and Disney Cast Members work their hardest to keep the theme parks and the areas around Disney World clean and spotless.

What do you think of this mildew spotted in Disney World? Let us know in the comments.