Marvel Is Officially Destroying the Venomverse - Inside the Magic 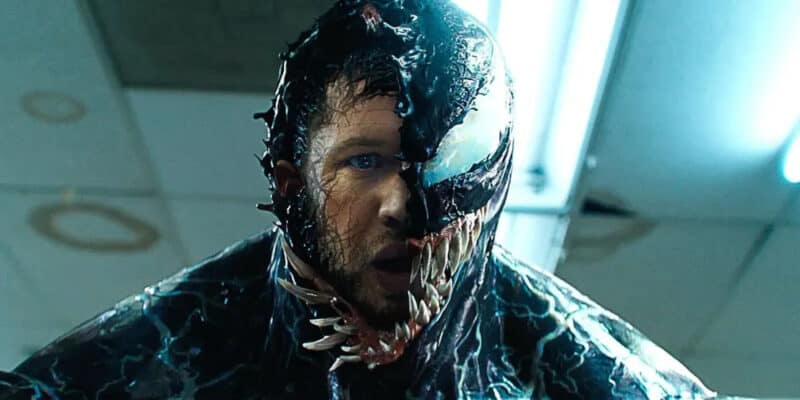 Marvel just declared the end of the Venomverse — the universe centered around one of Spider-Man’s most recognizable foes, the symbiote, Venom.

Venom had its first named appearance in 1988’s “The Amazing Spider-Man #300” and has since gone on to be one of the most popular Spider-Man villains alongside characters like Doctor Octopus, Green Goblin, Kraven the Hunter, and Rhino. It was in Sam Raimi’s Spider-Man 3 (2007) that Venom got his first mainstream live-action appearance, with Topher Grace playing photographer Eddie Brock who is taken over by the alien symbiote.

Over 10 years later, Venom would return to the big screen in the lukewarmly received and now cult fan-favorite, Venom (2018) from Ruben Fleischer. Tom Hardy’s take on Eddie Brock and Venom was met with mixed reviews but the movie was a box office success, netting Sony Pictures over $850 million.

A sequel, Venom: Let There Be Carnage (2021) from director Andy Serkis, continued to flesh out Amy Pascal’s Sony’s Spider-Man Universe. As of 2023, Hardy’s Venom has appeared in three movies, the two Venom outings, as well as in the post-credits scene of Spider-Man: No Way Home (2021) — confirming the connection between the Marvel Cinematic Universe and Sony’s own Spidey world after a huge tease in the final scenes of Let There Be Carnage.

But, as with any of the Marvel characters, owned by Marvel Studios or Sony, their origins began on the pages of comic books. This year Marvel has teased a massive Venomverse event, titled “Death of the Venomverse”. There have been similar themes found in Spider-Man’s 2022 run, with Marvel Comics exploring the end of the Spider-Verse. Now, they will destroy the Venomverse as part of their “Summer of Symbiotes”.

So far, there is no official synopsis regarding the “Death of the Venomverse“, but Marvel has shared a teaser of what to expect with the cover featuring Venom’s archenemy Carnage climbing atop a mountain of other Venom symbiotes.

On “Summer of Symbiotes” Marvel writes (via Comic Book):

“Sun’s out, tongue’s out! Spinning out of titles like Venom, Carnage, and Red Goblin comes a slew of new symbiotic stories. Get ready for the return of old faces, the debut of new symbiote heroes, and exciting shifts for iconic symbiote stars. It’s a season of symbiote insanity!”

As for live-action, a third Venom movie featuring Tom Hardy is in the works. How this will connect to the now greater Sony’s Spider-Man Universe is also unknown. Sony Pictures’ Spidey franchise will eventually consist of Venom, Venom: Let There Be Carnage, Morbius (2022), Kraven the Hunter (2023), El Muerto (2024), Madame Web (2024), and the yet-to-be-titled Venom 3.

Will you be picking up “Death of the Venomverse”? Let us know in the comments down below!