Fans Call Out Disney's Failing Management - Inside the Magic 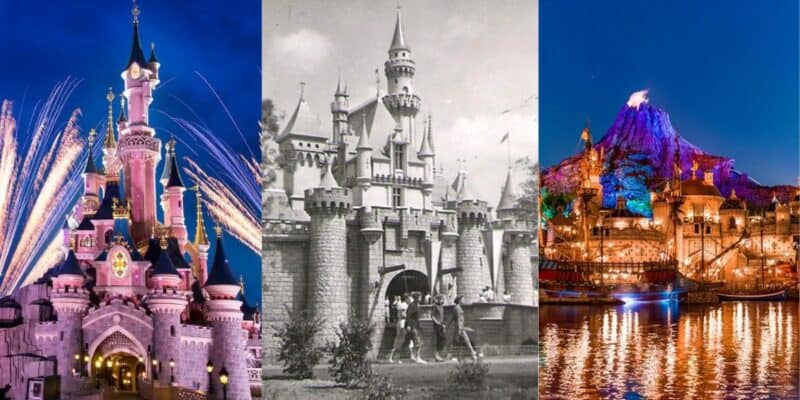 The Disney Parks have been a source of magic to millions of fans all around the world, but they’ve also been the subject of heavy criticism lately. The company has not only limited its special touch to theme parks in the United States but in countries around the globe. From Paris to Shanghai to Tokyo and so on, the magic of the Disney Parks isn’t just bound to one continent alone. However, they all offer insanely different experiences.

They say comparison is the thief of joy, but it’s apples and oranges when it comes to Disney Park experiences. While that can certainly be said of Disneyland and Walt Disney World, that factor gets multiplied tenfold when it comes to parks outside of the United States. The international Parks seem to have higher quality food, attractions, animatronics, and management. It’s so blatant that fans are starting to call Disney out on it.

Every Disney Park is going to have some thing different, and all Disney Parks are going to have elements and attractions that the others won’t. However, the situation goes far beyond a menu prepared by highly-trained French chefs or experimental ride technology. TikTok user @greggomovierant recently responded to a video gushing over the phenomenal food items seen in the international Parks that are putting the American originals to shame, and Disney should definitely listen up.

A fact that will definitely come as a shock to some is that Disney does not own all of its international theme Parks. With the exception of Disneyland Paris, Disney shares ownership of the Parks with other corporations and developers. That means that while Tokyo Disneyland might be able to use Disney Characters and have rides and attractions inspired by those at the original Disney Parks, the management falls to primarily the Oriental Land Company. The user goes on to state that the primary reason these Parks are thriving while the American Parks are struggling is simply because Disney is not the one managing their affairs.

Granted, Disney has had a massive shakeup ever since the fall of Chapek and the pieces are still being collected, but @greggomovierant raises a very serious point. While other Parks are getting better animatronics and Donald-shaped compound butter on their steaks, the original Parks are just trying to keep their Guests from assaulting their Cast Members. That might change after a couple of years back under Bob Iger, but a management foreign exchange program might also be what Disney needs to pull the Parks back together. Either way, the international Parks might need to lead by example.

Have you been to the international Disney Parks? Tell us in the comments below!