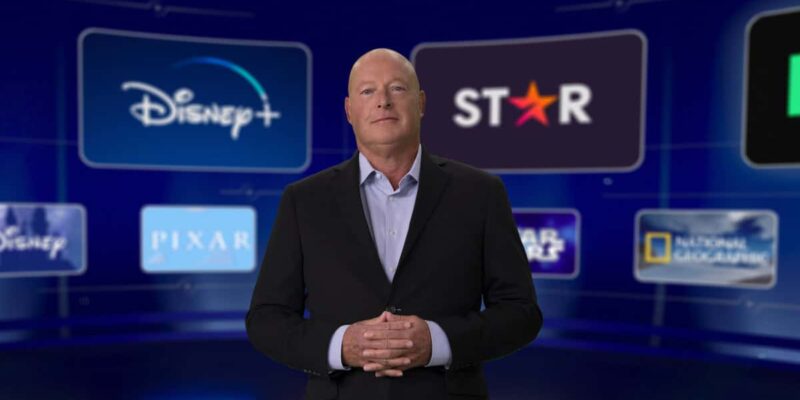 That’s a lot of cheese.

A large portion of the Disney community is still in shock following the bombshell decision to bring back former Disney CEO Bob Iger and, more importantly, replace Bob Chapek.  The decision may have come as a surprise to Bob Chapek as well.

According to the original report from CNBC, Chapek was not given much time to process the decision. However, things weren’t all bad former CEO in 2022, especially when looking at his potential exit package.

According to a new report from Deadline, ex-CEO Bob Chapek earned $24 million in total in 2022, a figure that is nearly $10 million less than what he earned in 2021. However, Chapek is entitled to $6.5 million as Disney is obligated to fulfill his contract, which was renewed as recently as June of last year.

“We thank Bob Chapek for his service to Disney over his long career, including navigating the company through the unprecedented challenges of the pandemic,” said Susan Arnold, Chairman of the Board, after Chapek’s exit was announced. Arnold was recently succeeded by Mark Parker.

Bob Iger left an impressive legacy behind at Disney, first becoming CEO in 2005 and handing the mantle over to Chapek in early 2020. The exchange of power between Iger and Chapek was swift and came as a bit of a surprise, with Iger ending his tenure at The Walt Disney Company earlier than expected.

For almost four decades, only two CEOs served The Walt Disney Company, being Michael Eisner from 1984 to 2005 and Bob Iger from 2005 to 2020. Bob Chapek served the company for a little over two years.

What did you think of Bob Chapek? Are you happy to see Bob Iger return?