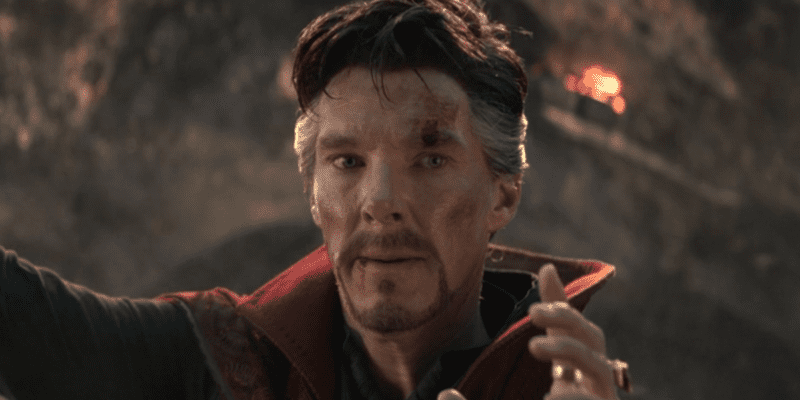 Marvel might be creating a series focusing on Kamar Taj, and Benedict Cumberbatch isn’t attached to the project.

According to r/MarvelStudiosSpoilers, rumors of a series in the works with Xochitl Gomez’s America Chavez and Zelma Stanton will appear. This source came from the Mods for the Reddit thread, claiming they compiled the information from their trusted sources and felt comfortable releasing the news.

They also add that the series would take inspiration from Skottie Young and Humberto Ramos’ “Strange Academy” comics which followed Strange and other magic users to train the next generation and help them hone their magical skills. With Chavez and more characters bound to come back for more adventures, it would be fun to see them learn and grow as characters before going into a large battle against Kang the Conqueror.

Wong has already made it clear that a series with him would be great as fans loved his appearances across the MCU as he constantly appeared in Phase Four in movies and Disney+ series. Marvel might’ve taken advantage of the character’s popularity to push the character more into the spotlight and help showcase Chavez’s growth before she starts traveling the Multiverse on adventures.

The one problem is that Doctor Strange isn’t included in the rumor, and for a Disney+ series, it would be hard to fit Strange into the series due to the limited budget. With Marvel already pressed to ensure CGI is better in Phase Five and beyond, Disney will have to fork more money to Marvel or limit the number of crazy cameos to avoid wasting a lot of the budget.

At the moment, Strange is with Clea, and it’s unclear what the former Sorcerer Supreme is up to. Cumberbatch isn’t confirmed to appear anytime soon, leaving it possible that Wong’s version of “Strange Acadamy” might not include the fan-favorite super hero which would feel off since Strange has a big connection to both Wong and Chavez.

The series will need some conflict, as seeing Chavez and Wong train is fun but not actually worth seeing unless a villain is involved. Knowing Strange, it would frustrate fans not to see the hero appear when the world needs him because he is off and about with Clea. Doctor Strange 2 made it clear that Strange would do whatever it took to save the universe; if that meant sacrificing himself, he would.

Fans will have to wait and see what happens with this rumored series, but it would be a shame if Doctor Strange isn’t involved.

Do you want Doctor Strange to team up with Wong and America Chavez? Let us know what you think!