Disney's 'Star Wars' Hotel Struggling to Fill up, Only a Few Sold-Out Dates - Inside the Magic 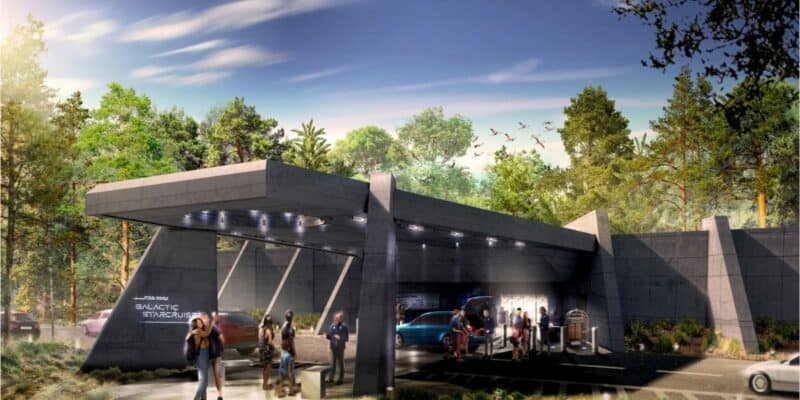 Disney’s immersive experience has filled up on a select date.

While many exciting things are happening across the entire Resort, like the upcoming TRON roller coaster at Magic Kingdom or the brand-new Guardians of the Galaxy: Cosmic Rewind roller coaster at EPCOT, nothing compares to what Disney has done with its Star Wars: Galactic Starcruiser.

One part cruise, one part immersive theme park experience, and all parts Star Wars, this luxurious three-day “voyage” will be sure to please fans of both Disney and Star Wars.

However, the reception to this ultra-immersive Star Wars experience has been Luke-warm at best. As of January 4, only four dates are sold out completely, with wide-open availability being featured for every other date throughout 2023.

The two sold-out dates are February 18-19, with two newer sold-out dates being August 19-20. It’s important to note that May-The4th, the international day of celebration for Star Wars fans is available to book as well.

The cheapest option offered to Guests is a whopping $4,809 for two occupants in a single stateroom on a two-night journey. The price for four Guests jumps to just under $6,000 for the same amount of time, meaning you’ll need a lot of galactic credits or need to know a bounty hunter or two to afford a stay on this luxury “ship.”

Disney opted to introduce a discount late in 2022 to help select Guests plan a trip aboard the starcruiser. Now, Disney Vacation Club members are eligible for a 30% discount off original Points Charts values on select 2-night Starcruiser voyages. As we said, it’s fairly easy to snag a reservation as most months are wide-open.

Have you traveled aboard Disney’s Galactic Starcruiser? What did you think?