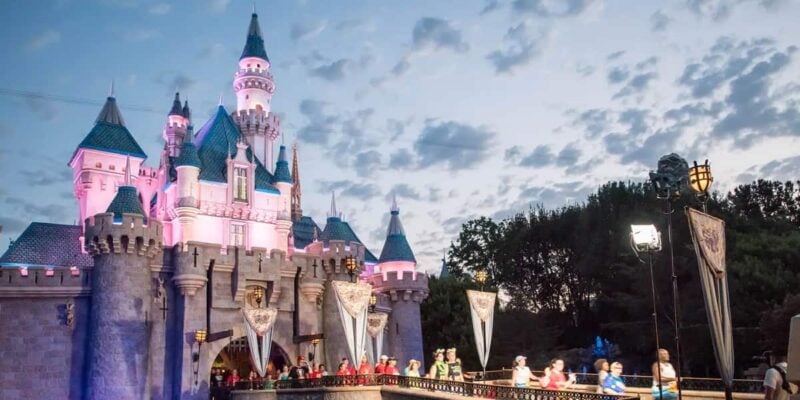 Disney is hard at work.

The flames damaged part of the New Orleans Railroad Station but were quickly extinguished, with the trains all still operational. We aren’t sure what started the fire or how damaged the actual buildings are.

Since then, Disney world crews have been hard at work repairing the building, throwing tarps over it, and covering the building with scaffolding, as you can see in the photo below:

We also saw a small fire break out at Walt Disney World recently. The fire occurred at one of the hotels on the property, with Guests having to evacuate multiple buildings because of it.

In November, a car caught on fire at Walt Disney World. Guests watched as a minivan caught on fire at Disney’s Polynesian Village Resort early in the morning. Several images of the incident were shared online, including a Disney Facebook group.

According to a Guest who witnessed the incident, the fire started around 8 a.m. Saturday morning. The flames great quite large, damaging four or five cars near it in the process. Eventually, Reedy Creek firefighters arrived on the scene and put the fire out.

Stay tuned here for more updates on this story.