Fire Breaks Out at Disney Resort, Building Damaged - Inside the Magic 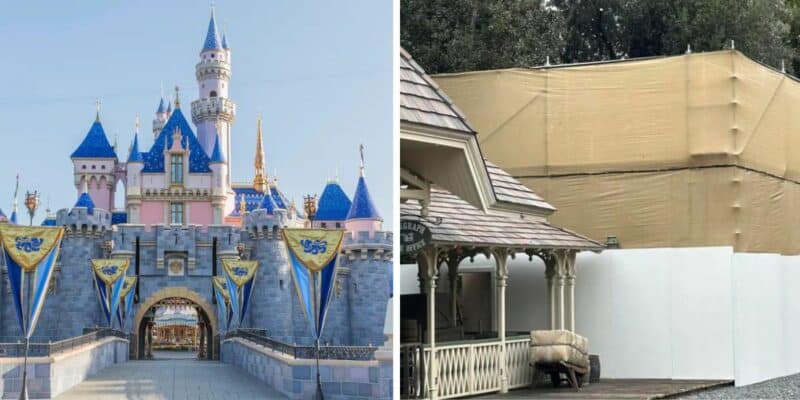 A Disneyland building is damaged after a fire broke out at the Resort.

It has been reported that a fire broke out in New Orleans Square at the Disneyland Resort overnight while the Park was closed. The fire started between December 28 and December 29.

You can take a look at the damaged building thanks to a photo that was shared on Reddit:

New Orleans Station had a fire breakout this morning.

New Orleans Station had a fire breakout this morning. from Disneyland

As you can see, the fire damaged the New Orleans Railroad Station. The fire was quickly extinguished, and the trains were still operational. At this time, the cause of the fire is still under investigation.

Comments Off on Fire Breaks Out at Disney Resort, Building Damaged