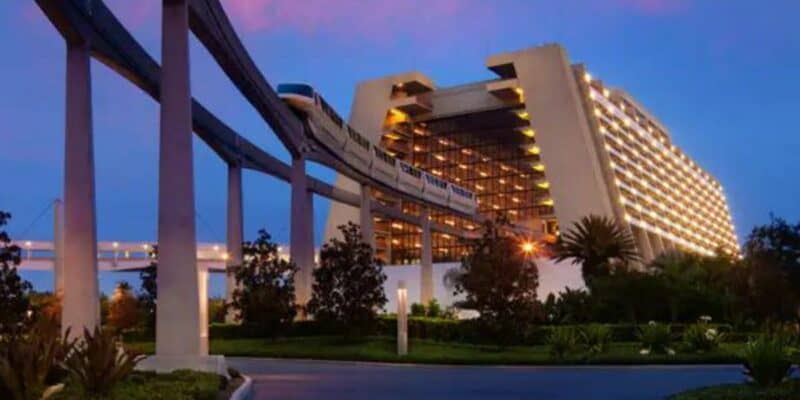 One of the most beloved and iconic hotels at the Walt Disney World Resort was evacuated.

Earlier Wednesday morning, reports started to come in that Disney’s Contemporary Resort was being evacuated. A few of these reports made it to Twitter. See the video shared by @LostBrosTweets down below:

brb the entire main building of the contemporary resort is getting evac’d rn pic.twitter.com/j9l5rCqAhz

The hotel is famous for its unique architecture as well as the incredible fact that the Monorail runs directly through it. The hotel is also popular due to how close it is to the Magic Kingdom. More details were shared about the evacuation by others on social media:

Contemporary resort currently being evacuated into the parking lot, including employees. Fire trucks present and alarms going off for about 30 min. @WaltDisneyWorld#disneyworld #disneynews #contemporary

Contemporary resort currently being evacuated into the parking lot, including employees. Fire trucks present and alarms going off for about 30 min. @WaltDisneyWorld #disneyworld #disneynews #contemporary pic.twitter.com/0iLiRhL75t

At this time, we do not know what prompted the evacuation.

This is a developing story, stay tuned here at Inside the Magic for more details as they become available.