Trapped Guests Beg For Release From Ride at Universal, Claim It's "Inhumane" - Inside the Magic 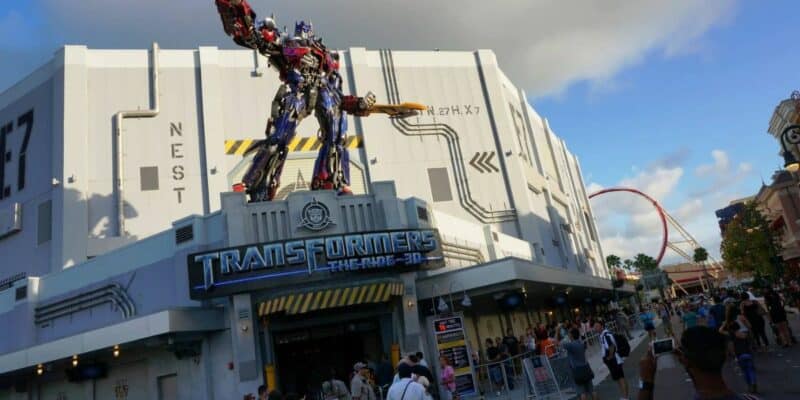 Ride breakdowns are something that Guests need to be prepared for, no matter where they’re visiting. While a full evacuation is rare, Guests should be prepared to face a few stops while visiting theme parks like Walt Disney World, SeaWorld, Six Flags, Knott’s Berry Farms, and of course, Universal Studios.

As rides get more advanced, the number of things that can go wrong increases as well. Rides like Star Wars: Rise of the Resistance in Galaxy’s Edge at Disney or Hagrid’s Magical Creatures Motorbike Adventure are both jaw-dropping experiences that utilize the latest technology to create an extremely unique and stunning ride experience.

Recently, this ride broke down for over an hour, leaving some Guests panicking over the situation, Check out the video down below:

Ride breakdowns are not uncommon at Universal Orlando Resort or Universal Studios Hollywood, as previous incidents have been reported at different attractions in both locations. Still, it is interesting to see how Guests all react differently when they face a situation involving evacuations and breakdowns.

A few Guests had reached their boiling point in the video, calling the conditions they were dealing with “inhumane.”

The Guest who shared the video claims that Universal did give out 10 Express Passes to the Guests who got stuck to make up for the sour experience, but still, nothing can replace the lost time.

Universal calls the ride “The Greatest Battle You’ll Ever Ride.” Here, Megatron and his villainous Decepticons want to rule Earth. Board your N*E*S*T* vehicle and join Optimus Prime and Bumblebee in an ultra-immersive thrill ride that blurs the line between fiction and reality. Fight to keep the AllSpark out of Megatron’s hands in an explosive battle between the Autobots and Decepticons.

What’s your favorite ride at Universal Studios or Disney?