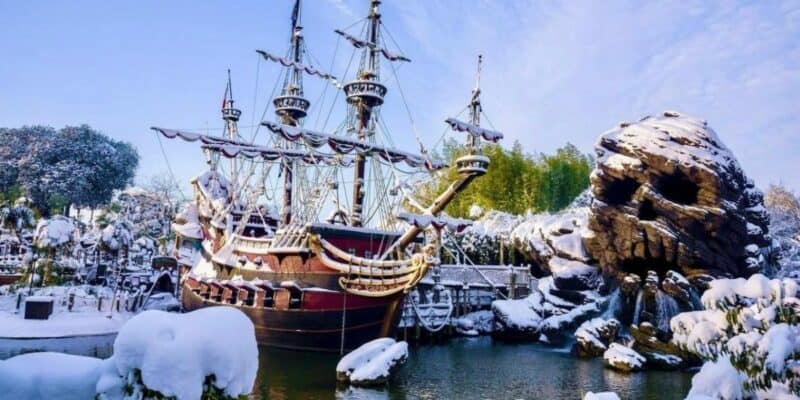 Disneyland Paris specifically features a lot of exciting options when it comes to rides, attractions, shows, and of course, food.

As we said, the Resort as a whole has been undergoing a ton of changes. A few months ago, it was revealed that a popular restaurant at the Resort would possibly be closing permanently due to these changes and renovations. Now, the restaurant is officially closed.

Planet Hollywood is a legendary establishment, not just at the Disney Parks but the entire world. The restaurant offers Guests a very unique dining experience as they enjoy delicious meals surrounded by various entertainment references and memorabilia.

However, January 7 was the last day of operation, meaning this restaurant is now closed for good at Disney Village, Disneyland Paris’ version of Disney Springs at Walt Disney World or Downtown Disney at Disneyland.

As of now, we do not know what will become of the former location.

Have you been to Disneyland Paris? Whre’s your favorite spot to eat at Disney?