Report: Disney Plans the Future of 'Indiana Jones' Franchise - Inside the Magic 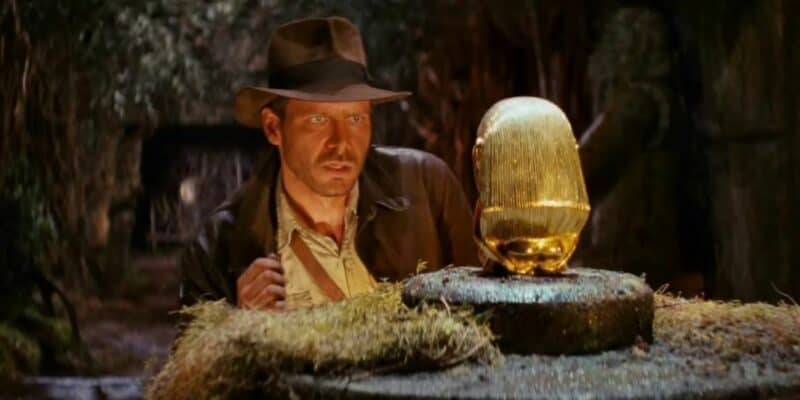 The future of the Indiana Jones franchise is becoming more clear.

Thus far, the popular franchise has grossed nearly $2 billion, and will easily eclipse that number once the fifth installment is released in theaters later this year.

But, many fans have wondered exactly what the future might hold for the beloved franchise after Indy 5. There have been rumors that a younger actor– with names such as Tom Holland, Harry Styles, and Chris Pratt being floated out there– could take over the role from Harrison Ford, who has confirmed that this will be his last movie.

Others, however, have pointed to a potential female lead taking over once Harrison Ford retires. With Phoebe Waller-Bridge (Helena) playing a big role in the fifth movie, there have been rumors that she could bring the franchise into a new era.

However, the latest reports indicate that we won’t Dr. Jones after all. Instead, we’ll see him take on an animated role.

“We can report that a new Indiana Jones animated series is being developed by Lucasfilm for Disney+. We are not sure if the series is going to be involving Ford in any measure, but at least the franchise is going to continue past this presumed final Indiana Jones feature.

Even if Harrison Ford does retire from taking on the starring role in the franchise, he could appear in cameos for this new Indiana Jones animated series. He might also appear as a sort of wise and learned guide for whoever might be taking on the hat and whip when he moves on.”

If these reports are true and an animated series is what will be next for the franchise, it could be a perfect bridge to allowing Disney to still do something with Indiana Jones without facing as much backlash for attempting to replace Harrison Ford. Still, this has not been confirmed, and it wouldn’t be surprising to see the company attempt to capitalize on the name power of Indiana Jones, even after Harrison Ford has retired.

What do you think of the reports for the future of Indiana Jones? Let us know in the comments!