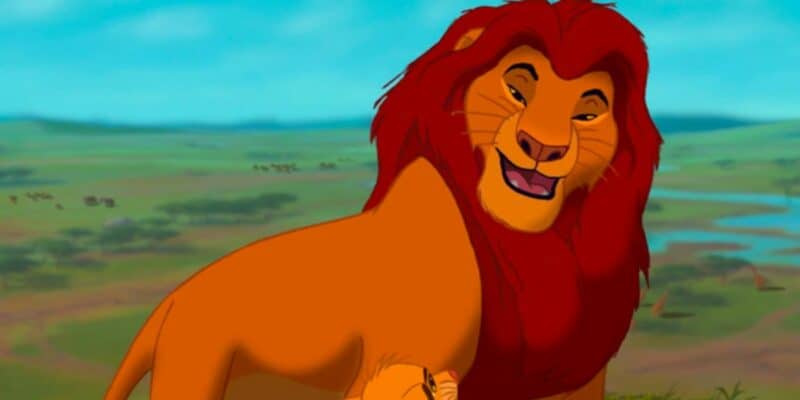 Today, James Earl Jones celebrates his 92nd Birthday. To say that the prolific actor has become a household name is an enormous understatement. Even if fans don’t recognize his name, they undoubtedly know his iconically deep voice. Jones has had more than a steady supply of roles since his career first began, but two of his most famous characters are pillars of the Disney fandom.

James Earl Jones has had at least 77 film appearances and continues to flex his acting prowess for special events and even on the Broadway stage. A veteran of stage, screen, and more, Jones has gone above and beyond the duty when it comes to establishing a pop culture presence. With titles under his belt including Dr. Strangelove, Conan the Barbarian, and Field of Dreams, his list of memorable characters can certainly seem intimidating. However, two of the actor’s most quintessential roles came from Disney and Lucasfilm, and they both solidified the name “James Earl Jones.”

In many circles, one cannot even mention the name James Earl Jones without thinking of that infamous Lord of the Sith, Darth Vader. While a team of trained actors, stuntmen, and professionals helped bring the villain to life, it was James Earl Jones who provided his infamously deep tone. It was a role that truly defined his career back in 1977, and one that continues to follow him even to this day. The actor even reprised his role as a special appearance in Disney+’s Obi-Wan Kenobi series in 2022, as well as gave Disney full permission to continue to use archive recordings to keep the character alive.

Playing famous father figures seems to be a pattern in Jones’ repertoire, as he brought that same amount of resonating talent in his portrayal of Mufasa in Disney’s The Lion King. Easily one of the studio’s most famous dads, Mufasa would be nothing if it wasn’t for the performance that brought him off the animation cells. Jones has become so inseparable from the role that he even reprised it for the 2018 live-action remake. Needless to say, it would have been a crime to cast anyone else.

James Earl Jones has practically made a lifetime of portraying unforgettable characters. Whether that’s with the power of his voice, his presence, or his prowess on and off screen, he’s sure to be one of the most legendary actors of this century. He’s certainly accomplished a great deal in 92 years.

What will you remember James Earl Jones as? Tell us in the comments below!