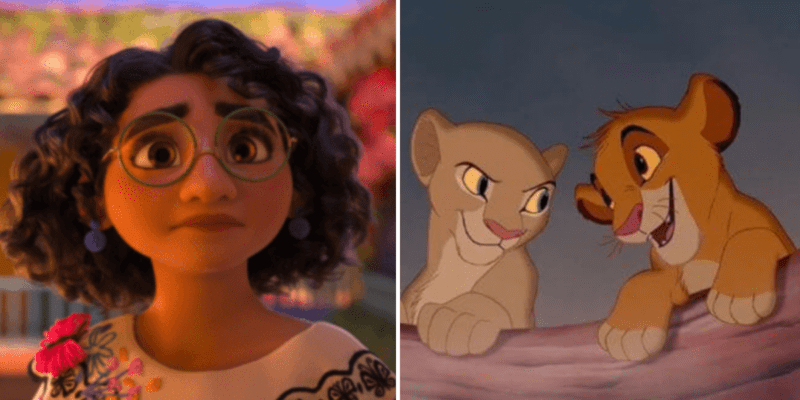 Fans are going to absolutely love these all-new Disney attractions.

Disney is known for its many Disney Parks worldwide, including Walt Disney World Resort, Disneyland Resort, Disneyland Paris, and many others. The Parks are home to many immersive and fun attractions that Guests can enjoy, which include experiencing some of their favorite movies.

Now, there’s a whole new world of Disney attractions coming to a city near you.

Disney Animation: Immersive Experience is an innovative celebration that takes you inside the greatest films of Walt Disney Animation Studios, from their very earliest, groundbreaking features to the beloved hit movies of today.

Imagine stepping into the Casita with Mirabel from Encanto, being at Pride Rock as Rafiki presents Simba – surrounded by the animal kingdom as the sun rises. Imagine hopping on a train with Judy Hopps and going into Zootopia or taking a magic carpet ride with Aladdin and Jasmine, and so much more….

Now you can! Step into the art and legacy of Walt Disney Animation Studios and celebrate the music, artistry and animation from the creators of Frozen, The Little Mermaid, Big Hero 6 and many more.

Tickets can be bought online at the official website.

Guests may have to wait a while on the next Encanto attraction to take over the Disney Parks. Disney unveiled at the D23 Expo in September that there are many ideas for what might happen next, especially with an expansion coming to Magic Kingdom.

What do you think of these awesome Disney attractions? Let us know in the comments!