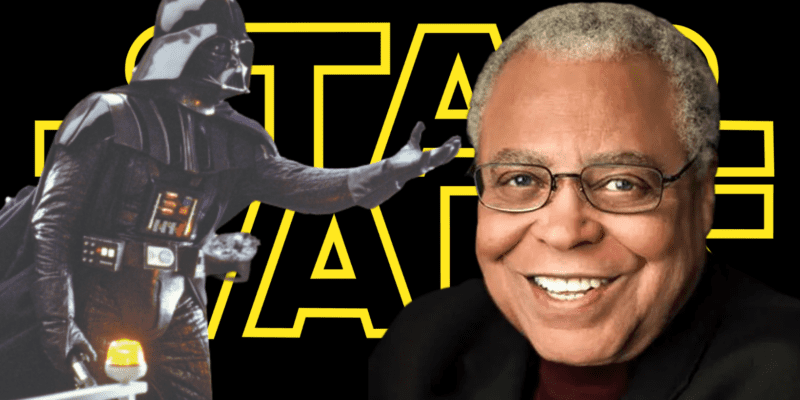 The actor who lent his voice to the hissing, anti-Jedi Dark Lord Darth Vader in the Star Wars film franchise has been replaced, thus officially ending his 45-year tenure as the voice of one of the most recognizable characters and most hated villains in the galaxy far, far away.

James Earl Jones has shared his iconic, unmistakable voice with Darth Vader in the Star Wars saga since the first film from George Lucas’s franchise debuted in 1977.

Jones, age 91, recently told Disney, which owns Lucasfilm, that he was “looking into winding down this particular character,” referring to one of the most recognizable characters within the Star Wars universe. It was then that Disney had to find a creative solution so that when the character was/is featured in subsequent films, Star Wars-inspired series, sequels, shorts, and other productions, the voice of the character–which is as much a part of his persona as his appearance is–would sound the same.

With Jones’s consent, Disney decided to use an AI program to replicate the actor’s voice. The program is from Respeecher, a Ukranian startup company that uses archival recordings of the actor’s voice and a “proprietary AI algorithm” to create dialogue for new Star Wars-inspired films and series that feature Darth Vader. The program was used to replicate James Earl Jones’s voice as Vader in the Obi-Wan Kenobi series on Disney+.

Respeecher has worked with Lucasfilm to recreate the voice of James Earl Jones so that it sounded exactly as it has since the world was first introduced to Darth Vader in 1977.

Vanity Fair says Jones consented to Lucasfilm using voice recordings and software from Respeecher to “keep Vader alive.” For the Kenobi series, Jones guided Vader’s performance, acting as a “benevolent godfather.” When it was all said and done, the AI technology took the credit for recreating Jones’s voice in several of the scenes from the series.

Thanks to Respeecher, Darth Vader’s iconic voice could theoretically live on into the future–perhaps long after Jones passes on.