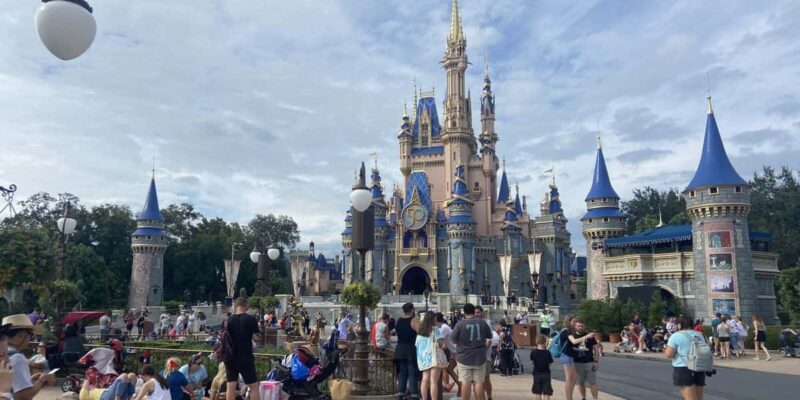 One of the legendary Disney World mountains is closed.

Related: Disney Working on Repairs After Building Catches on Fire

Though Disney’s collection of iconic roller coasters is admittedly hard to beat, one stands above the rest in terms of thrills and chills that are fun for the whole family. Disney’s Big Thunder Mountain Railroad is a wildly-good time, as it is even self-described as “the wildest ride in the wilderness.”

Found in Frontierland at Magic Kingdom, Guests have come to view Big Thunder Mountain Railroad as an essential piece of the Walt Disney World experience. The attraction whips and drops Guests as they traverse through the convincing and rough Frontierland aesthetic. The ride can be found in Disneyland, Magic Kingdom, Tokyo Disneyland and Disneyland Park in Paris.

Unfortunately, this ride is now closed at Magic Kingdom.

However, this closure will last just a few days, with the attraction returning to Magic Kingdom on January 14.

With such a short timeframe for the closure, we don’t expect much to be done. Disney is most likely doing a few small “housekeeping” things on the attraction to ensure it’s working properly. January is a big month for the Resort, with Splash Mountain closing in just a few short weeks.

This closure is a little different, though, with the ride closing for a complete overhaul and retheme.