Black Widow Rumored To Return for Secret Wars - Inside the Magic 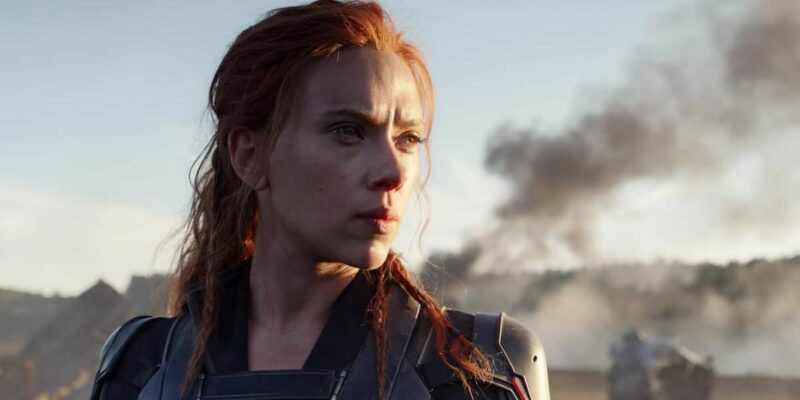 Marvel’s Secret Wars is supposedly the next Avengers-level threat facing Phase 5 of the MCU, but with so many heroes still recovering from the events of Endgame, it’s hard to tell who’s going to show up for something so huge. Those familiar with the Secret War run in the comics know that it consisted of huge superhero crossovers and multiple realities, but that might also open the door for favorite heroes to come back, even from beyond the grave.

A rumor concerning Scarlet Johansson returning as Black Widow has been circulating social media for a short while, and there might be an element of truth to the claim. While the actress’s contract disputes with Disney will have to be addressed before any real progress can be made, there is a way that Natasha Romanoff can return to the MCU to help lead her fellow Avengers to victory against a new deadly foe. However, it might require a stretch of the imagination to truly work.

In the simplest of terms, the Secret War comic run by Brian Michael Bendis involves an alien threat, multiple planets and realities, and one of the biggest crossover events in the comics. Everyone from S.H.I.E.L.D to the X-Men has a part to play, and the MCU adaptation could very well be the next Infinity Saga. That still leaves the question of why Black Widow would come back after falling to her demise in pursuit of the Soul Stone, as well as what proof could there be that it would be possible.

To be frank, no one is ever really dead when it comes to superhero movies (we’re looking at you, Loki). By that standard, Black Widow could be written back in at the scriptwriter’s digression. Additionally, she’s one of the key players in Nick Fury’s part of the plot in the comics. Joined by characters like Spider-Man, Luke Cage, Daredevil, and Wolverine, Black Widow follows Fury’s orders to stop Doctor Doom. While Doom himself hasn’t made his MCU debut just yet, there is a smoking gun in that last plot point that could connect both Black Widow and others into the upcoming series, and his name is Wolverine.

Hugh Jackman is already slated to return and reprise his role in the upcoming Deadpool and Wolverine, so it might be within the realm of possibility that he joins up with Black Widow and the rest of the MCU in time for Secret Wars. Keep in mind, this is entirely speculation and theory, but that’s not to say that the evidence for the claim isn’t there. At any length, it’s always fun to theorize what might be in store for earth’s mightiest heroes.

Do you think Black Widow will return from the dead for Secret Wars?

Comments Off on Black Widow Rumored To Return for Secret Wars