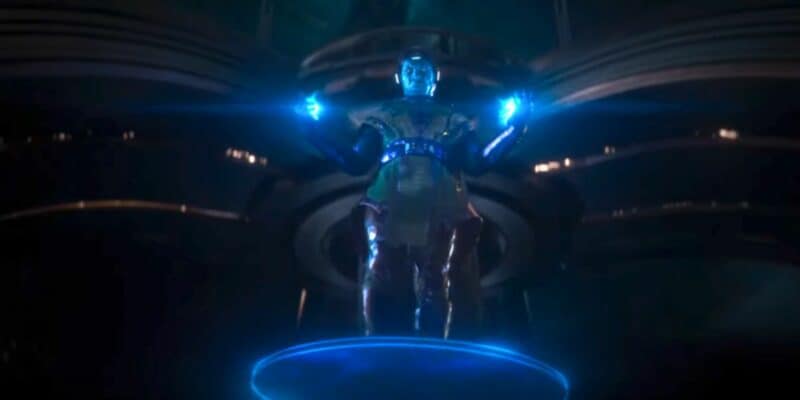 Tom Hiddleston’s Loki Season 2 might end up explaining some key questions about the TVA while also revealing just how mighty Jonathan Majors’ Kang the Conqueror is.

At the end of Season 1, Loki leaves fans on the edge of their seats as Loki finds Mobius and begins sharing about his encounter with He Who Remains, only to discover that he’s in a new universe. This time, the TVA doesn’t hide the fact that there isn’t any Time Lord as they have a large statue of Kang the Conqueror for Loki to see.

It was here that fans finally learned that Kang the Conqueror was entering the MCU as a major villain like Josh Brolin’s Thanos for the Multiverse Saga. Unlike other MCU villains, Kang will have several different iterations as he won’t be limited to one adventure. The Avengers can kill one variant of Kang, only to find two more to fight, as they will have an infinite amount of Kangs to face due to the Multiverse.

With Kang finally taking the center stage in the Multiverse Saga with Paul Rudd’s Ant-Man and the Wasp: Quantumania (2023), fans will finally see the villain in action. So far, Kang has been described as a major threat, and after exploring the Multiverse, it’s clear that Kang won’t be easy to take down.

Loki knows this and is terrified of the villain leaving fans eager to see his return to the MCU in Season 2. While fans are scraping for answers and clues of what’s to come, one insider shared some interesting details of what Loki will reportedly discover in the second season.

One fan shared the rumor online:

Loki Season 2 will reportedly introduce a new concept called “Time Loom” —the source of the TVA power. They use the energy from the time stream and absorb it. (via: DanielRPK)

They use the energy from the time stream and absorb it.

The Time Loom is an interesting concept because that implies that the TVA is powerful because it absorbs the energy from the time stream, which is why they love the Multiverse. If the Multiverse didn’t continue into infinite timelines, the TVA’s power would dwindle because their energy supply would be destroyed.

Since Kang the Conqueror controls the TVA, the Time Loom is a power he probably harnessed. So far, fans don’t know much about what abilities Kang will have, but if this is how he has a lot of power, it would explain why different variants of Kangs went to war so no Kang could destroy the Multiverse.

Even though Ant-Man 3 will release before Loki Season 2, fans might learn more about Time Loop and other abilities Kang has before Avengers: Kang Dynasty (2025) when the villain finally faces the Avengers. It’s still years away, but Loki Season 1 did expand on the Multiverse in many exciting ways, so it only makes sense that Season 2 will do the same.

What powers do you think Kang the Conqueror should have in the MCU? Let us know what you think!