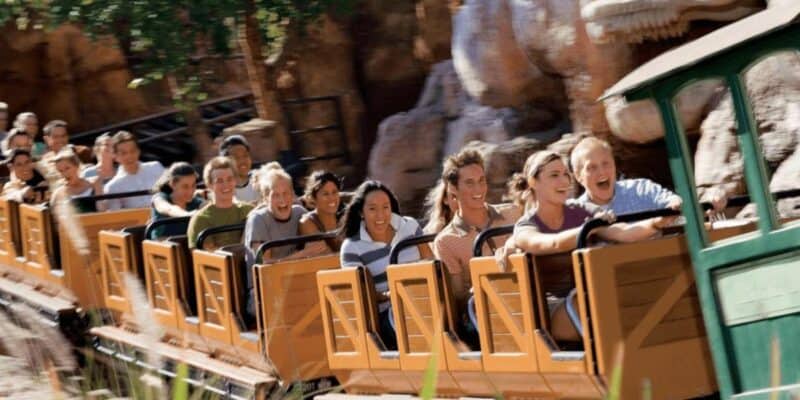 Magic Kingdom at the Walt Disney World Resort is home to many noteworthy attractions in lands such as Fantasyland, Tomorrowland, and Adventureland. Besides this, Disney is known for their mountain-themed rides, which include Space Mountain, Splash Mountain (soon to be closed and rethemed), and Big Thunder Mountain Railroad, located in Frontierland.

Today, this fan-favorite roller coaster attraction reopened after it was closed at Magic Kingdom last week.

Big Thunder Mountain Railroad recently closed from January 9 to 13, and it was reopened today after a short refurbishment. It is currently unclear what, if any, changes were made, but it was most likely some small “housekeeping” maintenance on the ride to ensure that it keeps running as it is supposed to.

The Disney World website confirms that the attraction was closed for “routine refurbishment.” It’s expected that general maintenance of some Disney attractions would happen this time of year, as the holiday crowds have shrunk and the Park becomes a little less crowded and hectic, giving Cast Members enough time to attend to the attraction properly.

The self-proclaimed “wildest ride in the wilderness” has become a fan-favorite over the years, and Guests may immediately think of this railroad attraction when thinking about Frontierland at Disneyland, Magic Kingdom, and Disneyland Park in Paris.

The official description of the attraction at Disney World reads:

Do you enjoy riding the Big Thunder Moutain Railroad attraction at any of the Disney Parks?