Update or Replace, Which Disney Rides Need to Change? - Inside the Magic 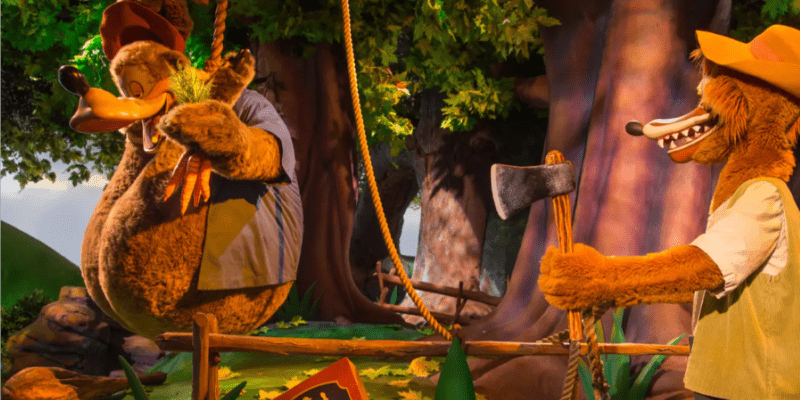 There has been a lot of discussion in recent weeks concerning the condition of the Disney Parks, rides, and animatronics. Some attractions, like the recently reopened Walt Disney World Railroad, have been met with thunderous applause as they’ve returned to Guests. However, rides soon to be updated and altered, like Tiana’s Bayou Adventure, have further divided fans. While some fans lean one way and some lean the opposite, they’re missing the bigger question on the subject. Which rides need replacing, and which rides are truly timeless?

Walt Disney always said that the Parks would always be in a state of constant evolution, and that should definitely apply to all the rides and attractions. However, there are some attractions and rides that are definitely timeless. The question is where should Disney draw the line? Attractions like Splash Mountain, La Gran Fiesta, and the Country Bear Jamboree have been scrutinized multiple times, making even some of Disney’s most dedicated fans question their longevity. Park-goers are already discussing amongst themselves on Reddit which rides need to be redone or replaced, and there are plenty of posts in favor of that second option. However, Disney Imagineering has come a long way since the ’60s, why not utilize their new technology to make cherished rides better?

Thanks to the epidemic of cancel-culture, fans are so quick to want things replaced and redone to better fit a certain audience. While it’s true that certain attractions have aged better than others, is the call for replacement really all that necessary? Consider Pirates of the Caribbean and the Haunted Mansion. Both rides are Park icons with their own movies and merchandise lines, and many fans consider them testaments to Disney Imagineering. So why are they not on the chopping block? They have vintage animatronics, long careers spanning decades, and might be considered dated by some standards. What makes them so different?

Disney’s successful rides often have a likable story element, memorability, and a timeless nature that keep Guests coming back for more, and some rides have lost some of those elements as the Parks have progressed. A ride like Splash Mountain has memorability, but it’s story is a bit convoluted and the main thing Guests take away from the experience is the theme song and some dripping wet clothes. Attractions like the Haunted Mansion and Pirates of the Caribbean have maintained all three elements with only minor tweaks here and there, and fans continue to love them with little to no need for alteration.

Should Disney replace some of their rides? Absolutely, and Walt himself would approve. However, that doesn’t mean all of them are so expendable. Audiences, times, and tastes all change, and not even Disney can avoid that, but some of their most cherished attractions are practically immortal. The Disney Parks should be in a constant state of change, but some digression should also be applied as well.

What rides are timeless to you? Tell us in the comments below!