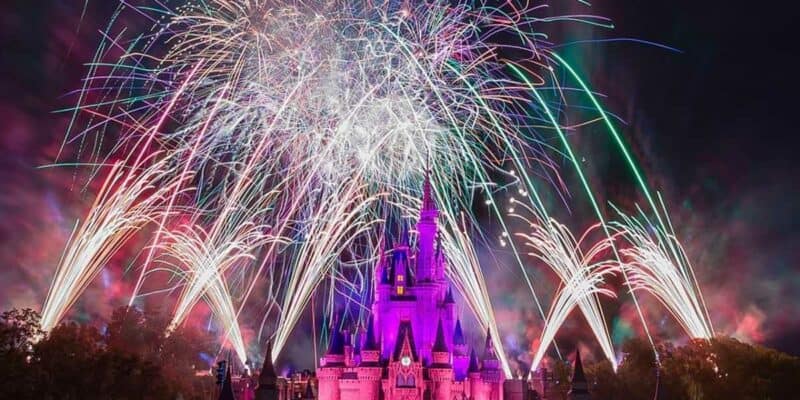 Walt Disney World Resort is currently bracing for major crowds to take over the Parks in just a matter of weeks.

Disney World is known as “The Most Magical Place On Earth,” and it should come as no surprise that fans want to flood the Parks– whether it be Magic Kingdom, EPCOT, Disney’s Animal Kingdom, or Disney’s Hollywood Studios– during the Holiday season.

Mickey’s Very Merry Christmas Party, a popular After-Hours event in Magic Kingdom, sold out completely for the season, meaning that Guests who wanted to see Mickey’s Once Upon a Christmastime Parade, and many of the other entertainment offerings only at the party, will not be able to unless they already had purchased tickets.

However, if you are planning a trip to Walt Disney World Resort for the Holiday season and were hoping to head over to Magic Kingdom, you better have already purchased tickets and made your Park Reservation.

Magic Kingdom is now completely at capacity for 16 of the remaining 27 days in the month of December.

If you’re heading to Disney World for the Holiday season, please be patient and remember to be courteous to both Disney Cast Members and fellow Guests. The Holiday season is always crowded, and this year will be no different. While crowds will certainly be present, the Holiday season can still be a magical time, filled with all kinds of joy and memories to be made.

What do you think of Magic Kingdom being unavailable for nearly two weeks? Let us know in the comments!