Universal Studios Shutting Down Orlando Park Imminently - Inside the Magic 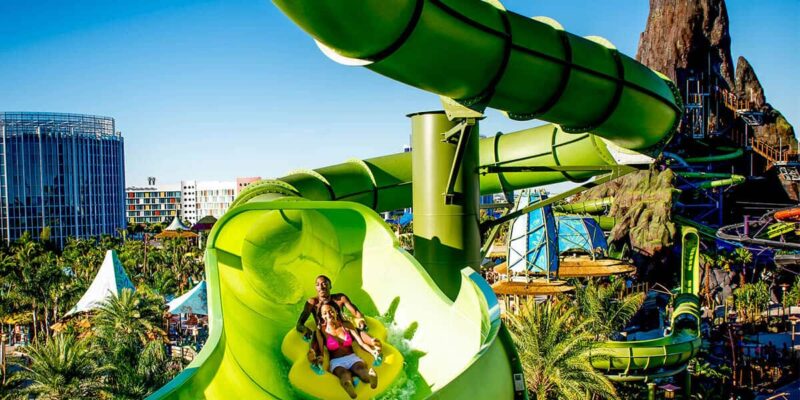 Harsh weather is proving too much for quite a few Orlando theme parks.

Related: Disney Guest in Shock After Actually Pulling Sword Out at Magic Kingdom

The harsh weather creeping into seemingly every city and state this holiday season has proven to be too much for quite a few theme parks in the Orlando area. We saw several severe weather warnings be issued at Walt Disney World, with Universal Studios opting to close multiple rides and attractions at its Orlando Resort.

Inside The Magic has even spoken to some parkgoers yesterday and was told that it prompted them to end their vacation early because of the number of closed rides.

Unfortunately, the harsh weather is continuing to affect the Universal Orlando Resort, with the company deciding to close its Volcano bay water park.

Universal opened the water theme park back in 2017 and has entertained Guests ever since. However, Guests looking to enjoy the water-soaked fun are out of luck, though we aren’t really sure why you would want to take the plunge in these conditions anyway.

Weather Update  Volcano Bay will be closed on Tuesday, December 27 due to inclement weather. For park updates, please call 407-817-8317

At Volcano Bay, some thrill rides include Ko’okiri Body Plunge, which is a 125 feet ride that features a drop door with a 70-degree fall; Krakatau Aqua Coaster, which is a four-person canoe ride that goes through mists, dark tunnels, and a waterfall; and Puihi of the Maku Puihi Round Raft Rides, which is a five-person raft which takes you through a dark cavern and into a funnel.