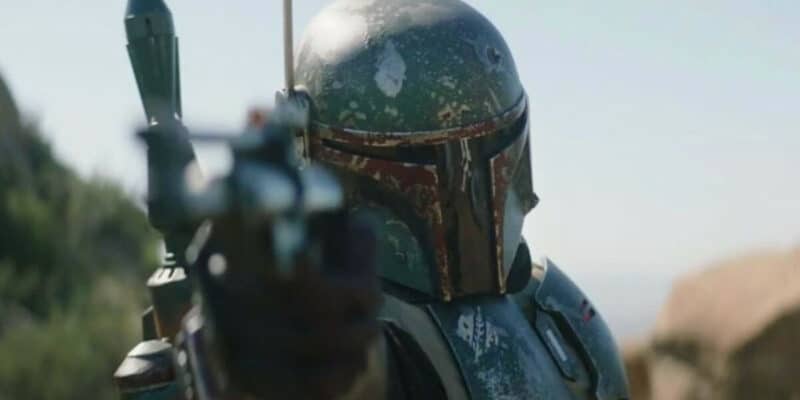 After years of not having a Star Wars movie on the big screen, Lucasfilm might finally change that.

After the Sequel Trilogy pissed off a lot of fans, Star Wars did the right thing and paused any development on future movies. They wanted to learn from their mistakes and take extra time developing films. No one thought that would mean that it would potentially take six years for the next Star Wars movie, but here we are.

So far, it’s been over three years since Star Wars: Episode IX — The Rise of Skywalker (2019) debuted in theaters and Lucasfilm right now has their next available slot for a movie in 2023, which won’t happen, so fans should expect a movie to release in 2025.

Damon Lindelof’s secret Star Wars movie might be the first project to debut in theaters. Ms. Marvel director Sharmeen Obaid-Chinoy is set to direct the movie, and Lindelof is currently writing the script with Justin Britt-Gibson. They share that they learned the information from another insider, Jeff Sneider who covered all of the recent news with certain projects.

For fans, it’s been hard to keep up with all of the announced and unannounced Star Wars projects as Lucasfilm currently has Taika Waititi working on a Star Wars movie, Kevin Feige and MCU writer Michael Waldron working on a film, and Patty Jenkin’s Rogue Squadron is still in development with a few others in the works.

Sneider shares that he is confident in Lindelof’s movie gearing up for production next year as he shared the update in his podcast:

“I think [Damon] Lindelof’s movie is going to get made, and I think the Lindelof movie will probably go into production next year.”

He also pointed out that Lucasfilm has a five-year plan and that Star Wars fans probably don’t know what is on the current slate until Lucasfilm begins announcing new projects:

“I think there’s other stuff they probably haven’t announced yet. It’s like I said, I think they have a pretty good idea at what the slate is going to look like over the next five years – it’s just a matter of when they want to announce stuff.”

Now fans have to wait for Kathleen Kenney, who may or may not be around much longer, to announce what the future of Star Wars will look like. Until then, fans will be left speculating and mostly focusing on Disney+ content, which has been great but doesn’t replace the desire to see Star Wars in a movie theater.

Will Damon Lindelof’s Star Wars movie start filming next year? Let us know what you think!