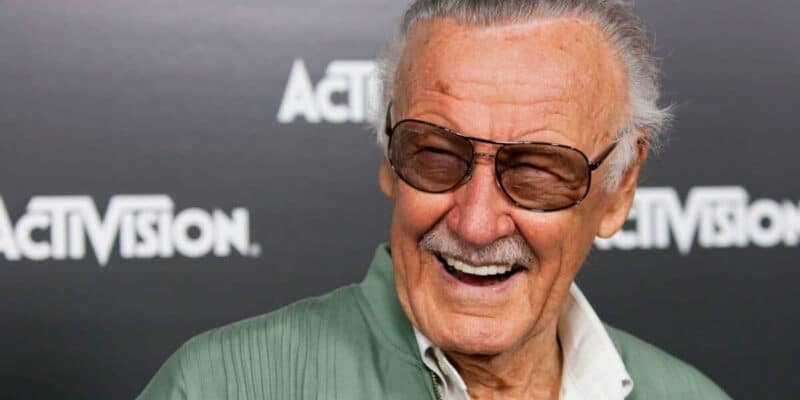 Today would have been Stan Lee’s 100th birthday. This legendary Marvel contributor was responsible for the creation of more than 300 characters in the Marvel comics, several of which were also portrayed in films and television as part of the Marvel Cinematic Universe (MCU).

And, as an added bonus, he made several cameos throughout the MCU, which serve as memorable easter eggs to Marvel fans, especially after Stan’s passing in 2018.

In honor of Stan Lee’s birthday, Marvel paid tribute with a celebration, known as “100 Years of Stan.” This celebration honored his contributions to Marvel Comics, and fans around the world were encouraged to share their favorite memories of Stan Lee, or their favorite creations that Stan helped bring to life.

To continue honoring Stan Lee’s legacy, and to celebrate his 100th birthday, Marvel announced that Disney+ will be creating a new documentary about him in 2023:

Stan Lee, an Original documentary, is streaming 2023 on @DisneyPlus. pic.twitter.com/7MlWtP1IVD

Fans on Twitter were thrilled to hear this news, with many of them sharing memes from various Marvel comics and movies to showcase their thoughts. Fans like @MatthewWoolbrig expressed their gratitude for Stan’s legacy:

He gave the world so much. Always gonna be grateful for what he’s given. His legacy will live on forever. Thank you Stan, for everything. ❤️

There has to be a couple crazy stories. Starting with how he basically himself came up with the name Marvel to the moment where he sued his ex-manager because he stole his blood. He went through so much that documentary’s potential is limitless.
Man, I really miss, Stan.

Though we don’t have any more indication from Marvel or Disney as to what the documentary will entail, it will likely focus on the life and legacy of Stan Lee and how his creativity and ideas have made a huge impact on the comic book industry, superhero movies and television shows, and even Disney Parks, especially with the ever-growing Marvel Universe.

Some of the characters Stan helped bring to life include Spider-Man, Iron Man, Black Panther, The Incredible Hulk, and Thor, to name a few. One attribute that Stan Lee added to these characters was their relatability. Those who read the comics or watched the movies could see themselves in these characters, whether it was their background, their nature, or even some of their flaws.

Are you looking forward to watching this new documentary?