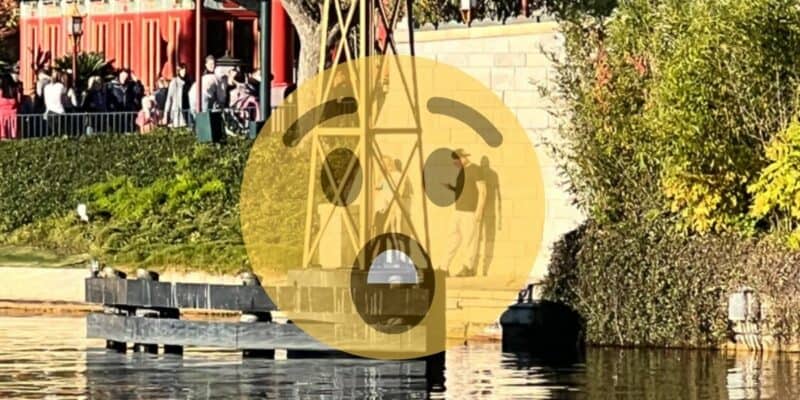 Dedicated Disney fans have noticed a disturbing rise in bad behavior from several Guests visiting the Parks. From influencers taking videos of thrill rides and obstructing the experience from other Guests to teens and rowdy visitors jumping out of moving ride vehicles and disturbing props and set pieces, it’s almost as if Guests have collectively lost their senses.

The Disney Parks have amassed quite a stellar reputation in more than just the theme park industry. Disney has been associated with unforgettable experiences, rides, attractions, and interactions since Walt’s day. This attention to environment and detail is what separates a place like Walt Disney World from Coney Island (no offense intended, of course). What has many dedicated fans shocked, appalled, and downright baffled is just what Guests have to gain from disturbing and disrupting the experiences of other Guests, performers, and even seasoned Cast Members.

Related: Disney World So Crowded That Guests Are Using Apple AirTags to Track Their Kids

Videos on TikTok, Facebook, and other social media outlets have shown many recent cases of Guests and influencers pushing the boundaries of what they can do and get away with at the Parks. From trying to break dress code in an attempt to snatch up some free merchandise to visitors blatantly and purposefully harassing Character performers for likes and views, many Guests are truly making it hard for more appreciative fans to enjoy what Disney has to offer. Now, it looks like Disney is finally lashing back, and it might not bode well for certain Guests.

It was recently reported that streaming and recording would be forbidden at Disney Parks like Tokyo Disneyland and certain thrill rides like Space Mountain, but this is only the first step in what is sure to be one of many regulation changes on their way to the Parks. This is undoubtedly done out of a primary focus on safety for Guests, Cast Members, and all involved in the experience, but it’s also an indicator that certain Guest behaviors are changing how things are run at the Parks.

By no stretch of the imagination, Guests are getting outright disrespectful. These are more than just attractions and entertainment venues they’re screwing up, these visitors are disturbing historic pieces and displays, as well as trouncing about places with dangerous machinery. That’s not even mentioning the tremendously disturbing behavior towards Cast Members and character performers. While it’s important to remember that this is only a small group in an unfathomable ocean of otherwise well-behaved visitors, it’s gotten to be such a problem that they are permanently affecting other peoples’ experiences. It’s only a matter of time before someone gets hurt or worse.

Do you think Guest behavior is getting out of control? Tell us in the comments below!