How Disney Characters Are Being Continuously Harassed - Inside the Magic 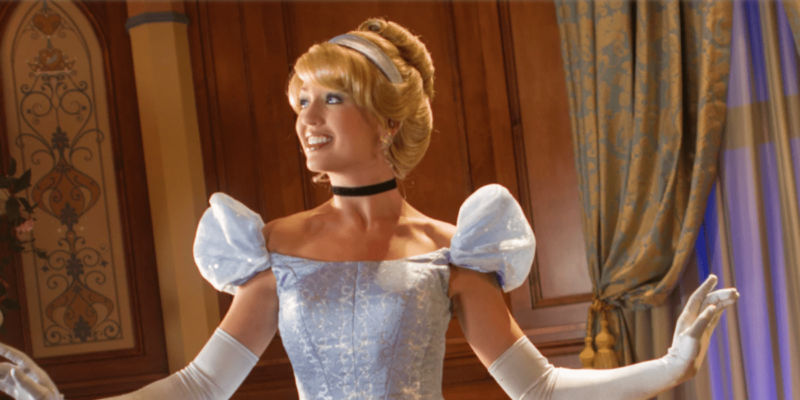 It goes without saying that the Disney Cast Members are the ones who truly make the magic happen for millions of visitors each day, and that can be doubly applied to the Character performers portraying such famous faces as Elsa, Goofy, and Mickey Mouse. However, recent events at the Parks have been making the lives of the performers particularly difficult.

Being a Disney character is one of the most magical and most difficult jobs on Park Property. Not only do these performers have to work in complex and sometimes uncomfortable costumes, but they have to maintain the behaviors and attitudes of their characters. In fact, breaking character while on duty could be considered a fireable offense. While most performers are undoubtedly committed to the act and have given audiences unforgettable interactions, certain Guests have gone out of their way to make performers break the illusion.

As part of a ridiculous TikTok stunt, user @onthebed13 has posted videos of the Guest interacting with Cinderella and Elena of Avalor, asking them questions to try and get them to break character. Unfortunately for @onthebed13, the princesses played it cool like the professional performers they are, but this incident was mild compared to some of the other harassment the characters have faced in recent accounts.

Reports of Disney princesses facing regular sexual harassment, and even characters like Gaston have been faced with inappropriate Guest behavior. While not every Park-visitor isn’t going to be a gem, the increasing amount of badly behaving Guests has seen a surprising increase in a post-pandemic world. From harassing characters to leaping out of ride vehicles, sometimes it feels like Guests have forgotten what it means to be a part of the Disney magic.

It’s gotten to the point that certain users on social media have gone as far as to plead with Guests to treat the Cast Members and characters better, showing the truly toxic state of some Disney fans. The Cast Members have already faced rough conditions under Chapek’s reign, they don’t need the added trauma of fear of constant harassment piled on top of that. Hopefully, Disney will take note of these reports and the appropriate action will be taken.

Have you seen characters and Cast Members being harassed? Tell us in the comments below!

Comments Off on How Disney Characters Are Being Continuously Harassed