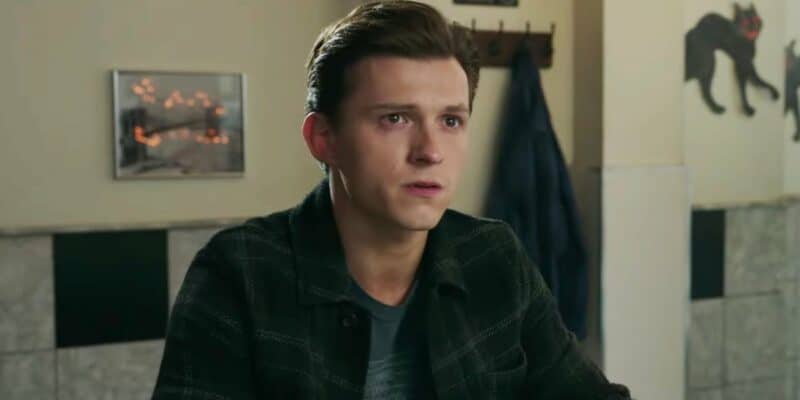 Things aren’t looking great for Spider-Man fans as Tom Holland’s Peter Parker/Spider-Man might not be back for a few more years.

Phase Five is already stacked with several movies and Disney+ series set to debut in 2023, with 2024 facing the same problem. Normally, fans would believe there’s room for another project like Spider-Man 4, but Phase Four might affect the current MCU schedule.

Due to the inconsistent CGI and bad comedy, Marvel wants to take several more steps to ensure future projects have a higher quality than Phase Four. If Marvel moves forwards to give certain projects more time, more projects will be delayed leaving less room for Spider-Man 4 to appear in 2024.

On top of this, Tom Holland himself is still on an acting break and hasn’t returned to start filming for any MCU project that fans are aware of. This makes it even more unlikely that fans will see the actor in Marvel anytime soon because Spider-Man 4 would have to start production in the next few months if they wanted the movie to debut in 2024.

Related: Tom Holland Is Getting Another Attraction Based on Him

In a new interview with Sony’s CEO, Tim Rothman, he shared that fans can expect Holland’s Spider-Man to return but is unsure when that will be:

“When you can expect it, I don’t know. Serve no wine before it’s time.”

Sadly, it seems that the chances of Spider-Man arriving before 2025 are very low. Sony is investing a lot of its time in its animated projects, Spider-Man: Across the Spider-Verse Part One (2023) and Two (2024), which will include over 100 variants of Spider-Man.

This doesn’t mean Tom Holland’s Spider-Man will disappear, as Marvel won’t miss an opportunity to place the web-slinger into another Avengers movie, such as Avengers: Kang Dynasty (2025) or Avengers: Secret Wars (2026). In Secret Wars, Spider-Man originally found the Venom symbiote while on Battle Word, so it could be a cool callback if Marvel placed the Symbiote on Holland’s Spidey in the movie.

Other rumors claim that Holland will have a reunion with Tobey Maguire and Andrew Garfield for Secret Wars, which will be what fans would love to see again. Jon Watts’s Spider-Man: No Way Home (2021) delivered the impossible for fans, so it wouldn’t be surprising if they did it again.

Right now, Tom Holland’s Spider-Man might not show up for a few years, and that’s okay, but when he does return for Spider-Man 4 or an Avengers movie, fans will be eager to see how his story continues!

Do you want Spider-Man 4 to release soon? Let us know what you think!