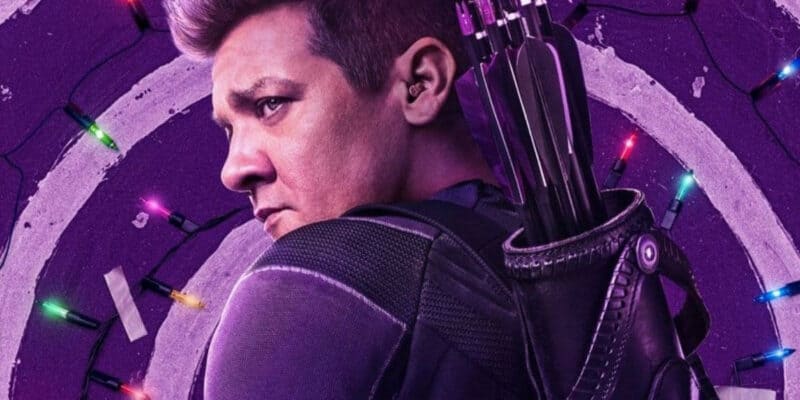 2023 is set to have a lot of new viewing material for Disney+ subscribers, but it’s surprising to see such a large amount of live-action series featuring some serious star power. With series from celebrities like Idina Menzel and the musicians of Abbey Road Studios, the year is set to be packed with some impressive performances. However, not many were expecting a reality series featuring Hawkeye himself.

Jeremy Renner, better known to MCU fans as Cliff Barton/Hawkeye, is set to join Disney+’s incredible lineup with a new series titled Rennervations set to premiere in early 2023. Renner recently made the announcement on Twitter, and fans of the actor’s Marvel work can get their fix while waiting for the next season of Hawkeye to make its way out of production. As alluded by the title, the show is set to be a home improvement/renovation documentary series with Renner in the lead role.

I’m so excited for the holidays . And a NEW show on @DisneyPlus early next year. #rennervations pic.twitter.com/vgIv3jfmO2

Not much is known about the upcoming series at this time save for a mild description that states the new show will be a four-part series featuring Renner in the lead role as he assists various communities around the world. While that’s certainly a very brief and minimal description, it does sound like a touching and heartfelt passion project from the man behind the bow.

Fans of other Disney+ docuseries like Encore, Becoming, and the countless vet-oriented shows on the streaming platform will instantly take an interest in Renner’s renovations and reconstruction as he gives back to communities in need.

Disney+ subscribers will have to wait till after the holidays before they can learn more, but it already sounds like it’s shaping up to be quite the feel-good series of the season. While there are certainly many more who would prefer a return to the MCU with Hawkeye’s second season, Rennervations will undoubtedly scratch that itch until it finally hits Disney+. Until then, all they can do is wait.

Would you watch Rennervations? Tell us in the comments below!