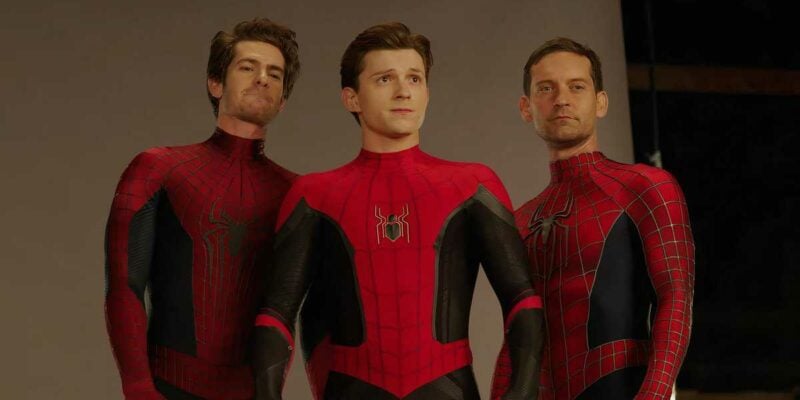 When does a celebrity know that they’ve truly made it? When an attraction is based on them. Or in the case of Tom Holland, a second attraction!

Only one other celebrity comes to mind that has more than one attraction based on something they’ve starred in. That, of course, is Harrison Ford.

But, when you’re a part of two of the biggest franchises in the world, it’s going to happen.

Well, Holland already has the Spider-Man attractions: what else has he done that could warrant a roller coaster of all things??

A Theme Park in Spain called PortAventura World has taken a liking to Tom’s newest movie, Uncharted (2022). They are designing a ride that will blaze a trail for the rest of Europe to follow: the first dark ride roller coaster.

The Parks website boasts, “Once you climb aboard you will enter the dangerous search for one of the greatest treasures never found, you will experience a new type of adrenaline, and you will live an adventure in which everything is possible.”

Before you even step foot onto the ride, there is a pre-show full of surprises that, in addition to setting off the chain of events, will turn this treasure hunt into a completely immersive adventure.

The plan is for this dark roller coaster to open midway through next year, 2023, and will be the first of its kind at this Resort. Construction has already begun on this attraction which will have five launches and reach speeds of up to 1g.

Being a dark ride, this new coaster will more than likely have a story flow throughout the attraction. Which means that we could be seeing videos or hearing the voices of Tom Holland and Mark Wahlberg.

They could appear in character on screens, or they could lend their voices to animatronic likenesses, depending on how the attraction will be put together.

What is your favorite dark ride? Let us know in the comments.