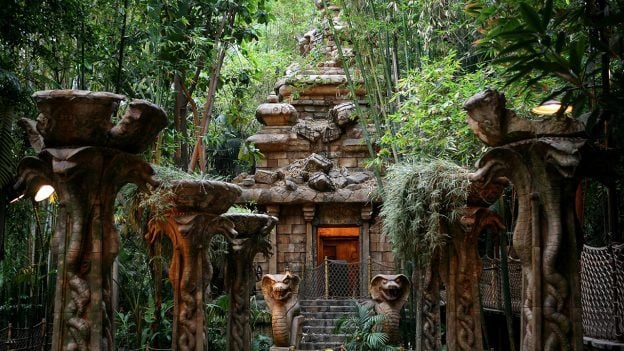 If you’re wanting to get on this Disney ride, you’ll need to make a trip to Disneyland Resort soon.

Disneyland Resort is home to two iconic Parks in Disneyland Park and Disney California Adventure. There are plenty of fun attractions to experience while visiting the area, including Haunted Mansion, Jungle Cruise, Pirates of the Caribbean, Splash Mountain (while it’s still open), Big Thunder Mountain, Space Mountain, WEB SLINGERS: A Spider-Man Adventure, Guardians of the Galaxy: MISSION BREAKOUT, Radiator Springs Racers, The Incredicoaster, Toy Story Midway Mania!, and many others.

However, one iconic Disney ride will reportedly be closing down for an indefinite amount of time.

The attraction Indiana Jones Adventure has been rumored for a potential major refurbishment, and it seems that Disney may have finally shared the date for when the attraction will close.

Other attractions still have times on November 14 and November 15, essentially confirming that Indiana Jones Adventure will have some kind of closure. But, it’s unclear at this time when it will reopen.

Over the last several months, many Disney fans have noted how many animatronics and mechanisms within the ride have not been working as they once were.

What do you think of this upcoming closure? Let us know in the comments!