Ex-MCU Actor Wants Back In, Begs For Chance to Prove Them Wrong - Inside the Magic 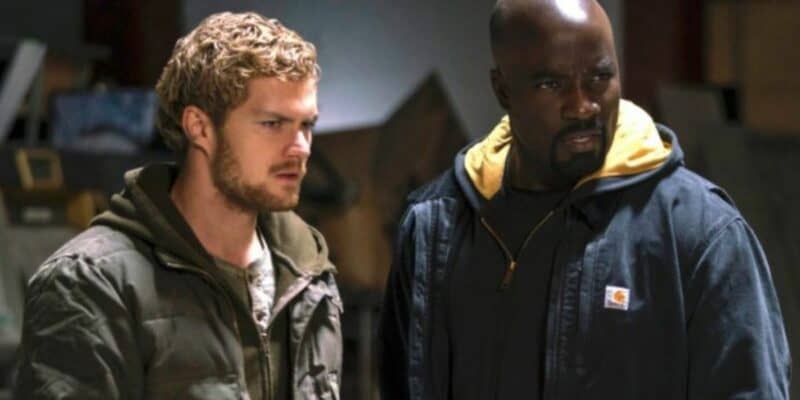 Should Marvel give this character another shot?

After the events of The Defenders (2017) and Daredevil Season 3, Matt Murdock/Daredevil (Charlie Cox) himself seemed to disappear from the MCU after teaming up with Jessica Jones (Krysten Ritter), Luke Cage (Mike Coulter), and Danny Rand/Iron Fist (Finn Jones) — until he showed up in 2021’s Spider-Man: No Way Home, to the surprise and delight of many a Marvel fan. After Wilson Fisk AKA the Kingpin (Vincent D’Onofrio) was spotted as the Big Bad in Hawkeye (2021) alongside Clint Barton/Hawkeye (Jeremy Renner), Kate Bishop (Hailee Steinfeld), and Maya Lopez/Echo (Alaqua Cox), the Marvel fandom also collectively lost it with the confirmation of the “love-to-hate” favorite’s return after Daredevil (2015). With promises by Marvel Studios and the actors themselves that both Daredevil and Wilson Fisk will play larger roles in the MCU (including Kevin Feige admitting that Matt Murdock and Tom Holland’s Spider-Man will lead the new “street-level” team) — as well as the explosive reaction to Matt Murdock/Daredevil turning up as She-Hulk/Jennifer Walters’ (Tatiana Maslany) lover in She-Hulk: Attorney at Law (2022).

Now, there’s a Marvel Defender who wants back into the Marvel Cinematic Universe proper — and is finally willing to prove himself to legions of doubters. 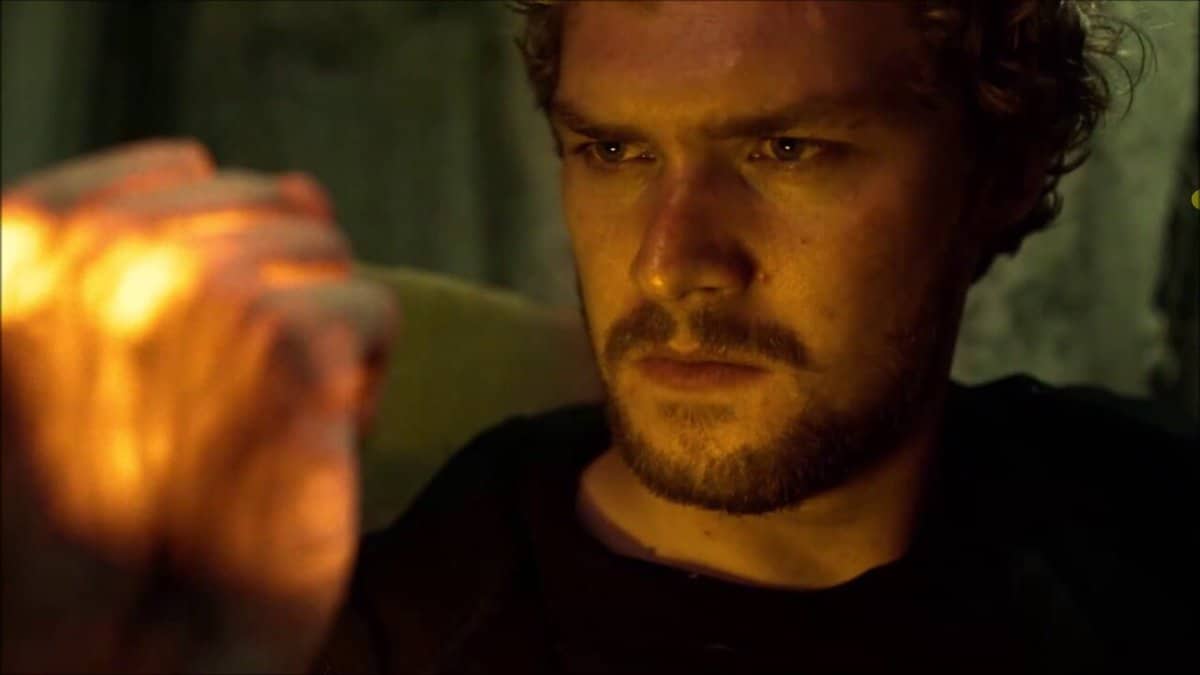 The Iron Fist (2017) show, based on the Marvel Comic series of the same name, belongs to that same Defenders Marvel Netflix roster that The Punisher (2017) and Daredevil do — but while most of the series from that era have been decidedly loved by fans and casual audiences alike — the two season-long Iron Fist series has a pretty dismal Rotten Tomatoes score of 37%. Not only did it not do well critically, but the martial arts-forward TV show has been ever-plagued with swirling discussions of cultural appropriation and excessive use of the “white savior” trope — including straightforward calls of it being racist. It concerns the rich, blond orphan Danny Rand being raised by the monks and kung-fu practitioners of mystical Kun Lun, becoming their mythical warrior with a dragon chest-tattoo known as the Immortal Iron Fist (who literally has… well, an “iron fist”. Yes, just one) — before returning to New York City to take over his parents’ billionaire corporation.

In an interview with Geekscape, Danny Rand actor and star of Iron Fist, Finn Jones, opens up about the rumors surrounding his return (or lack thereof) to the Marvel Cinematic Universe spotlight. Basically begging for another chance, Jones insists that he “knows [he] has it in [him]”:

Of course I would! I’d love another chance… I care about [Danny Rand] deeply. I believe in that character, I believe there is a lot of work that can be done. There’s something about the underdog. I love the underdog narrative. I love the ability to prove someone wrong. And I want to prove all those [doubters] wrong. I know I have it in me, and I know I can give the Danny Rand performance that fans want and I know is possible.

Despite making it clear that he is “really, really, really happy that Charlie [Cox] has his job back”, Jones “would love to come back” himself as Danny Rand. Jones is still looking for a way in, as he continues:

Some of the following language may not be suitable for younger readers.

For me, I’ve been thinking about this, I think it would be really cool to see a Heroes for Hire series. That’s the way to bring him back. But then also to have Colleen [Wing] to come back and still be the Iron Fist. She should be holding that fist, she should show up in, maybe Shang-Chi — you know, it doesn’t have to be Shang-Chi, but it can be whatever Marvel property. Colleen as Iron Fist should fuckin’ be [in the biggest] movies. She deserves that, and she’s great for doing that.

Here, he namedrops Colleen Wing, Jessica Henwick’s character in the Defenders and his own Iron Fist show, who had acquired Iron Fist powers during the events of Season Two.

Additionally, he pitches a way to bring his character back — he really wants back in, guys!

Pitching a Danny Rand and Luke Cage-centric show (likely on Disney+), Jones repeats that the “possibility is all there”:

Danny and Luke show up on their own series. And then, over the course of seasons of television and films, you see those characters come back together in a dynamic and real way. It allows for Danny to have redemption. It allows for Colleen and Iron Fist to have her moment. For me, that makes the most creative sense. It’s all there. The possibility is all there.

Whether Danny Rand actually returns to the MCU, though? The decision ultimately lies with Marvel Studios and head Kevin Feige, and arguably, The Walt Disney Company. If there isn’t a space for Iron Fist among the ever-growing roster of Marvel Cinematic Universe superheroes — and if another property or character (say, Simu Liu’s Shang-Chi) takes up a similar niche — then chances unfortunately might be slim.

What do you think about an Iron Fist MCU return? Do you agree with Finn Jones? Share your thoughts in the comments below!

Comments Off on Ex-MCU Actor Wants Back In, Begs For Chance to Prove Them Wrong