Lost Magic Kingdom Attraction Caught On Video - Inside the Magic 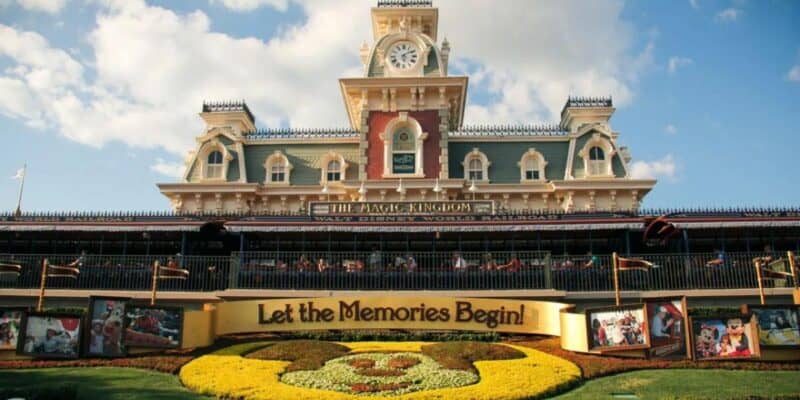 Several rides and attractions are currently under refurbishment and maintenance at the Disney Parks, many of which have earned a heaping helping of criticism from impatient fans. However, recent footage has shown that a staple ride of the Magic Kingdom is almost (literally) ready to roll.

The Magic Kingdom of Walt Disney World is considered by many to be the quintessential theme park experience while visiting Orlando, Florida. It’s home to such marvelous attractions as Big Thunder Mountain, Pirates of the Caribbean, and the Haunted Mansion, just to name a few. However, it’s also home to one of the most historic pieces of Disney that has been a part of the Park since its opening day.

Unfortunately, due to scheduled repairs, construction, and the COVID-19 pandemic of 2020, Guests have been missing out on the Walt Disney World Railroad for nearly four years. Now it looks like things are starting to progress a little faster as footage of the Lilly Belle rolling down the tracks in preparation for reopening has been found on YouTube.

Trains have always been a part of the Disney Parks since Walt’s time, and his love for railroads of all shapes and sizes has been felt for decades. From the original railway attraction to more modern innovations like the Walt Disney World Monorail or the Tomorrowland People Mover, it’s a common theme seen across multiple pieces of Disney property. After everything the Parks have experienced in recent months, it’s a breath of fresh air to see a glimmer of hope as a familiar attraction makes its return to Guests at the Magic Kingdom.

Related: Guests Could Go Swimming at Magic Kingdom This Year

The trains are undeniably one of the best ways to get from one end of the Park to the other, and they’re certainly a better option than hoofing it through the crowds during a busy day with Floridian temperatures. Their absence from the overall Magic Kingdom experience has affected many Disney fans since 2018, and Guests are going to be filling the stations once they make the official return. Until then, fans can rest assured that steps are indeed being taken to ensure the attraction will be up and running sooner rather than later.

Have you missed the Walt Disney World Railroad? Tell us in the comments below!