You Won't Believe How Much This Goofy Head Sold For! - Inside the Magic 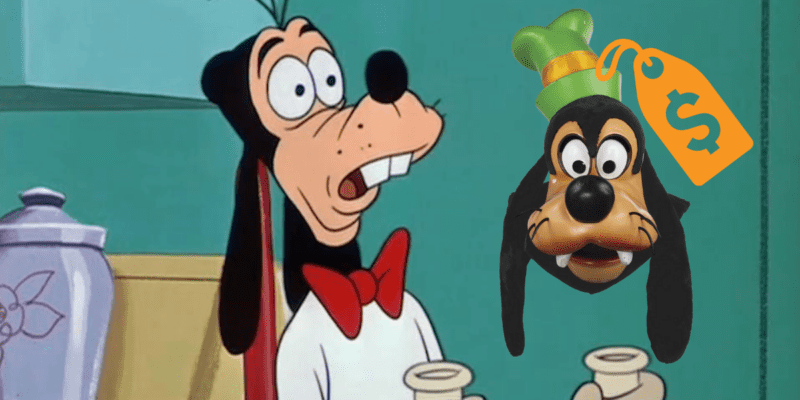 Every Disney Parks fan dreams of owning a piece of Walt Disney World Resort. Over the years, the Florida Disney Park has given die-hard fans many chances to make their mark.

Related: Why Was Mickey Mouse Muted By Disney?

Some fans bought bricks on the pathway to Magic Kingdom, while others purchased Leave a Legacy plaques at EPCOT. Others buy into Disney Vacation Club (DVC) contracts, pre-paying for a lifetime of magical vacations.

But what if you could own a piece of Walt Disney World Resort history? That dream came true this month for a few lucky fans with open wallets.

The Disney character head was expected to bring in a minimum of $3,000 and up to $6,000. But the final bid came in at a whopping $19,000! The Goofy head was among the most expensive items sold, with a Haunted Mansion 50th anniversary guitar and an “it’s a small world” concept painting for Disneyland by legendary Imagineer Mary Blair, both selling for $32,000 each. 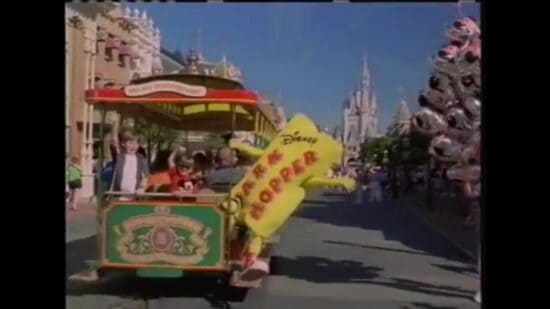 What item would you have liked to purchase from the Van Eaton Galleries auction?

Comments Off on You Won’t Believe How Much This Goofy Head Sold For!