Disney World Memorabilia Sells For Thousands of Dollars - Inside the Magic 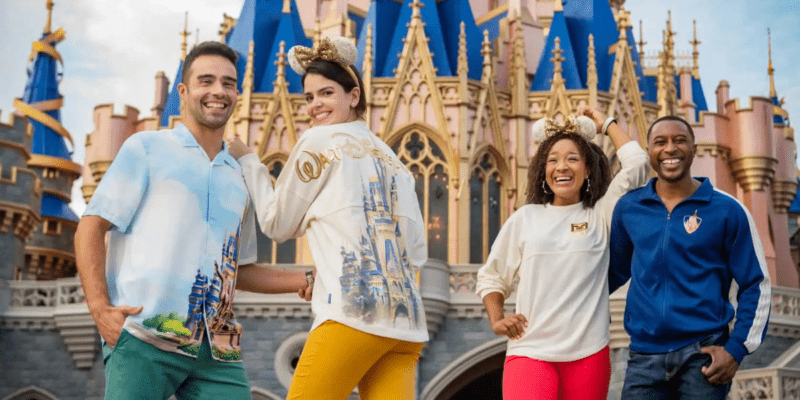 The Van Easton Galleries recently held their largest auction of the year, featuring a fantastic treasure trove for the biggest of Disney fans.

Related: Own a piece of Disneyland history with new “That’s from Disneyland!” auction from Van Eaton Galleries

On December 3rd and 4th, the Van Easton Galleries held their “Exploring the Disney Universe” auction and provided participants with an exciting array of memorabilia tracing 100 years of Disney history, including studio memorabilia and artifacts from the Disney Parks.

In total, over 1,500 items were sold.  That is a ton of Disney memorabilia!

Related: “That’s from Disneyland!” auction from Van Eaton Galleries raises over $8.3 million for a particular cause

One of the most unusual and remarkable items that caught our eye at the auction was the Park Hopper Walkaround Character Costume, which sold for a whopping $3,500!

The costume is a throwback to one of Disney’s most hilarious walk-around characters. There isn’t anything like a giant foam Disney Park Hopper Ticket to get you to relive the 90s glory days!

The Park Hopper Walkaround Character Costumer is a rare piece of Disney memorabilia.  A description from Van Easton Galleries on the item is described in length here:

It is mind-blowing to think that someone out there would buy this.  What’s even crazier is that the costume was bid up over two times the minimum purchase price initially set at auction.

It goes to show you that there really is a buyer out there for anything.

Would you pay $3,500 to own an exclusive piece of Disney history? Let us know by leaving a comment below.

Comments Off on Disney World Memorabilia Sells For Thousands of Dollars