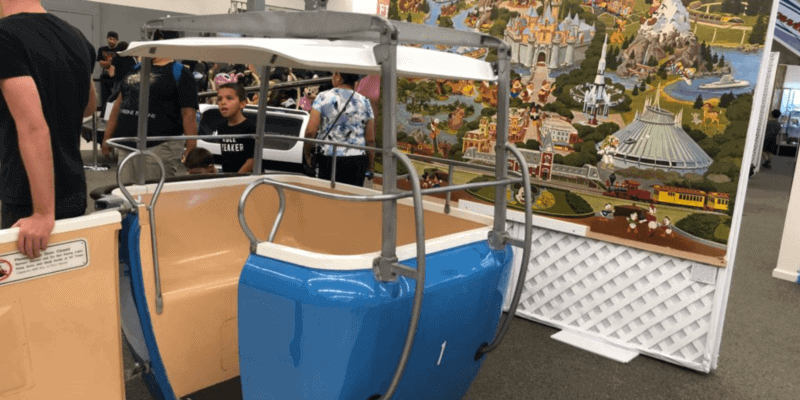 Disneyland, known as “the happiest place on earth,” has helped millions of people from all over the world create special memories that last a lifetime and these memories are priceless. Unless you choose to auction off props and artifacts from this special place as you may end up pulling in over $8 million, which the exhibit’s collector Richard Craft is putting towards a good cause.

For several years now, the Van Eaton Galleries in Sherman Oaks, California have been home to impressive Disneyland and Disney Parks-themed auctions and exhibits, where fans can see thousands of artifacts from theme park history on display.

This month at a special pop-up exhibit called “That’s From Disneyland!”, hosted in a much larger storefront nearby to the main auction house, has attracted a tremendous amount of attention from media and Disney collectors alike. From all of this attention, the exhibit’s auction this past weekend was able to draw in record-breaking bids for some of its 900-piece collection of historic items.

Some highlights from this past weekend’s auction include an original Flying Dumbo car ($483,000), a Skyway Gondola from the 1960’s ($621,000) and the neon “D” from the Disneyland Hotel, which sold to famous magician David Copperfield for $86,250, Forbes reports. 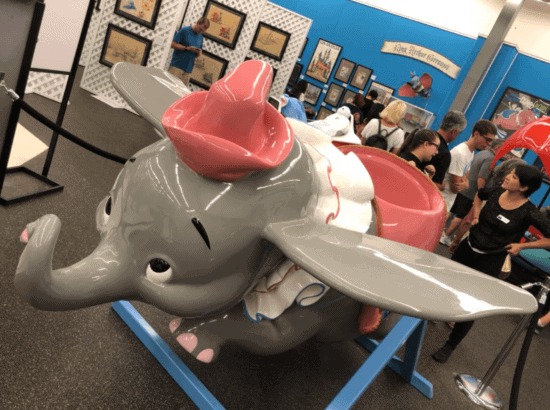 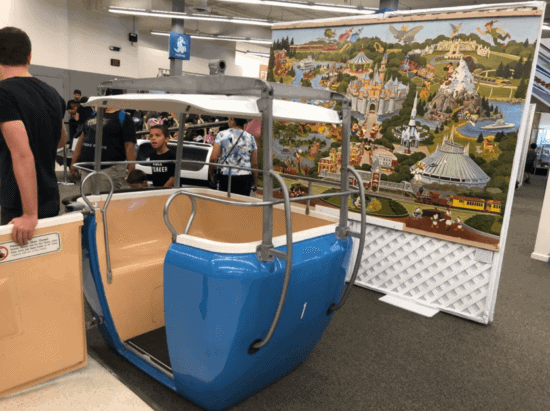 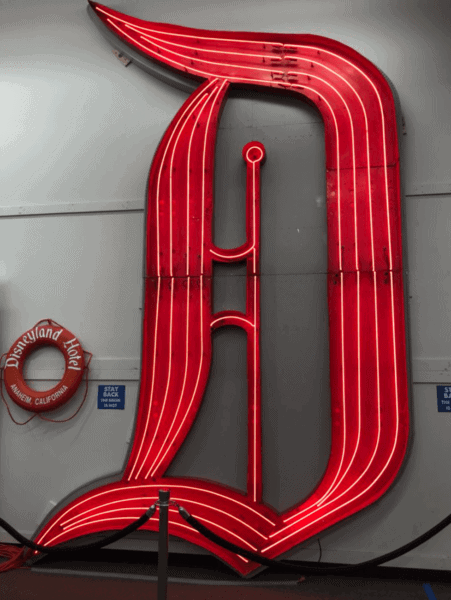 In total, the auction brought in over $8.3 million for Kraft.

Reuters reports Kraft intends to donate a portion of his earnings to organizations for children suffering from the rare genetic disorder Coffin-Siris Syndrome, and other special needs, like his four-year-old daughter, Daisy.

For an even more in-depth look at this exhibit, be sure to check out our earlier coverage of “That’s From Disneyland!” auction.

Comments Off on “That’s from Disneyland!” auction from Van Eaton Galleries raises over $8.3 million for a special cause