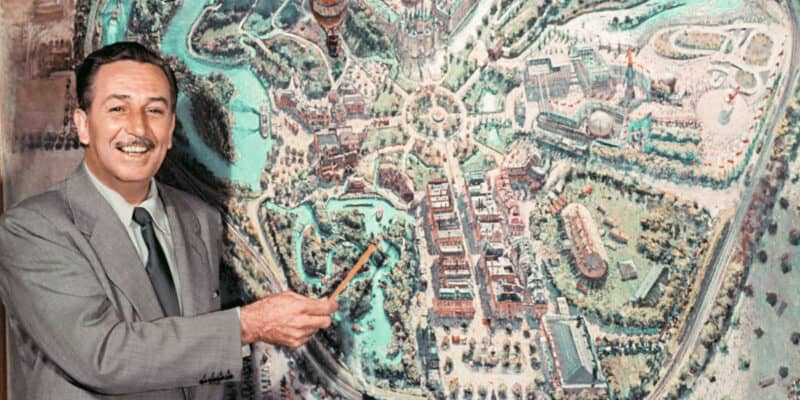 The Walt Disney Company has a long and tenured history, and that’s putting it very lightly. As Disney celebrates its 100 Years of Magic, fans new and old can see just how far the brand has come since its founding. While most fans more than likely weren’t around for Disney’s early days, they might have an opportunity to buy some very historical artifacts.

As part of their Exploring the Disney Universe event, Van Eaton Galleries has put a large collection of Disney-related items up for public auction. Bidding opens December 2, 2022, but interested parties can take a look at the catalog here. To say that the event is selling pieces of Disney itself is far from an understatement.

Everything from screen-used movie props to pieces of original artwork and artifacts from Walt Disney himself can be bought by the highest bidder. The prices of these items range from a few hundred to thousands of dollars, and some of these pieces should really belong in a museum. However, if money isn’t an issue, dedicated fans can take home a few incredible items. Such pieces up for auction include:

A Goofy Head Used in the Magic Kingdom

Easily one of the strangest items up for auction, this Goofy character head can be yours for a minimum of $3,000. According to the listing, the costume piece was used in the Magic Kingdom and has since been retired since it has damage that cannot be repaired or restored. Not exactly something most should consider wearing, but to say its an interesting conversation piece is a gross understatement.

A Disneyland Plot Plan From 1959

To the untrained eye, this might look like just a ground layout for Walt Disney’s original theme park. However, this version of Disneyland’s map is also laying out the locations and scale for then future attractions.

According to the site’s description, the map features “details related to the expansion and features new attractions including the Matterhorn, The Monorail, Submarine Voyage and new structures added to Main Street Backstage East, and the area surrounding the Rainbow Caverns.” Bidding for this piece of Disneyland starts at $7,000.

While some fans might not know her name, they’re definitely familiar with her work. Mary Blair was the colorist behind the designs of Cinderella, Alice in Wonderland and It’s a Small World. This piece of concept art was painted by the Disney Legend herself, and bidding for the painting starts at a whopping $15,000. That being said, it still maintains Blair’s whimsical gift for color and shape.

Which piece of Disney would you bid for? Tell us in the comments below!